THE Commonwealth Scientific and Industrial Research Organisation (CSIRO), has welcomed the establishment of a new national disaster centre. 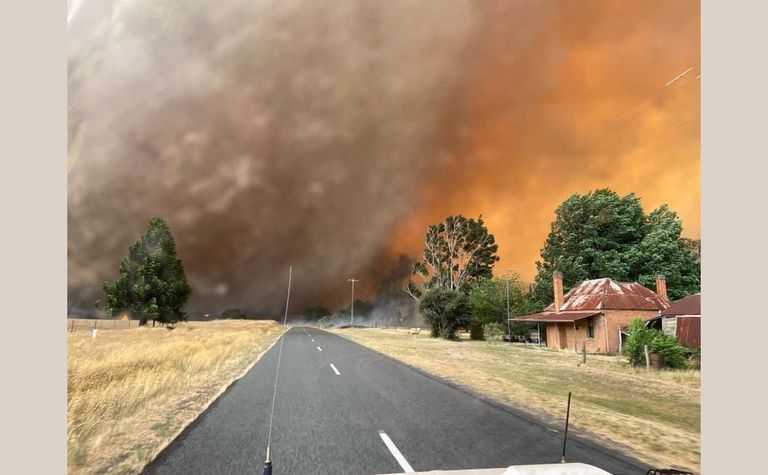 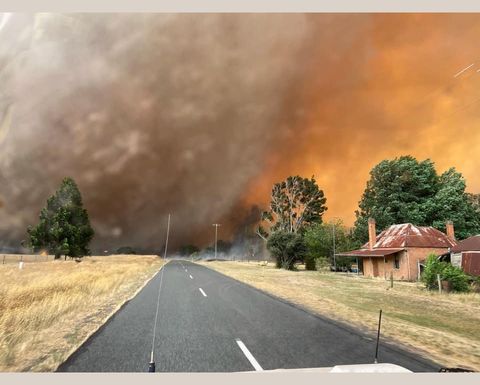 A new disaster centre will be established. Image courtesy DELWP.

The announcement was made last week by the Federal Government and the new centre will focus on natural hazards and disaster risk reduction.

"The summer of 2019-20 was defined by consecutive natural events including bushfires, floods, drought and heat extremes which have touched every Australian," Marshall said.

"The establishment of a new national disaster research centre is an important step forward for Australia."

CSIRO was tasked in January by the Prime Minister to deliver an independent study recommending ways in which Australia can increase its climate and disaster resilience, supported by an Expert Advisory Panel chaired by Australia's Chief Scientist, Dr Alan Finkel.

"The establishment of the new centre will bring together world-leading science and technology capability, together with Australia's frontline responders to help our nation prepare for and confidently deal with what lies ahead," Marshall said.

Northern grain growers will have a new research facility. 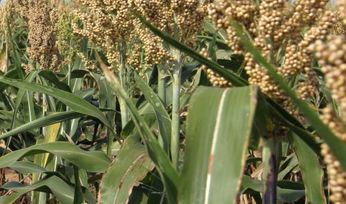 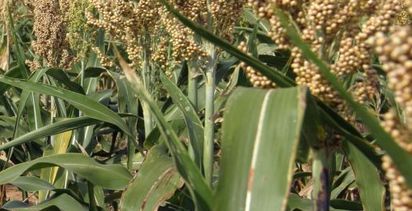