CBH Group has broken its previous record for the longest and largest grain train operated in Australia. 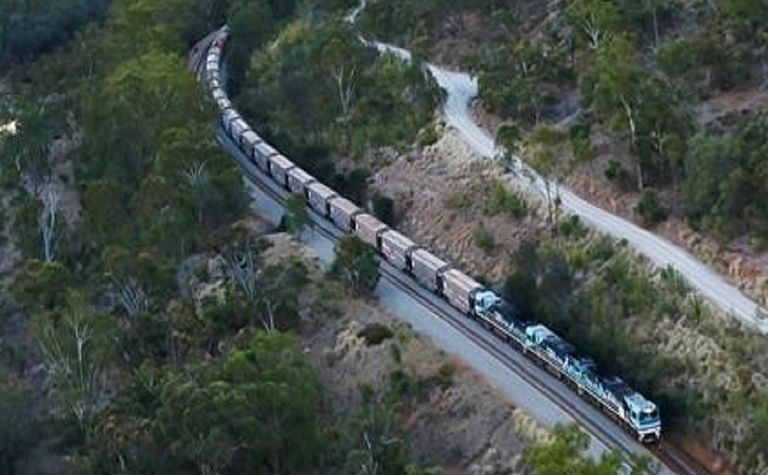 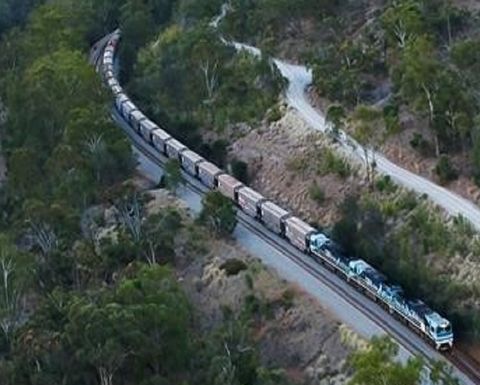 CBH Group has set a new record for the longest wheat train, measuring 1.8km in length and carrying 9000 tonnes of wheat.

The single 1.8kilometre long train with 120 wagons and three locomotives this week delivered over 9000 tonnes of wheat to CBH's Kwinana Grain Terminal.
The movement broke CBH’s previous grain industry record of 88 wagons back in July 2016, which contained 6500 tonnes of wheat and was 1.3km long.
CBH general manager operations, David Capper, said the record train was part of a trial undertaken to better understand how CBH could transport grain in the most efficient and cost effective way possible.
“When we made the rail investment back in 2010-11 and partnered with our rail operator Watco, the overwhelming driver was to take control of above rail operations and deliver our growers the most efficient transport service possible,” Capper said.
“In that first year, we were able to reduce freight rates by 7 per cent and while these reductions have continued – rail freight rates are about 20 per cent lower now than in 2010-11 – there is so much more we want to achieve,” he said.
Since setting the previous train record in 2016, CBH has continued to utilise the 88-wagon train as part of a suite of rail transport options. The success of the 120-wagon train trial will enable CBH to drive further efficiencies and provide more options to utilise our wagons more effectively.
In planning for the 2018 trial, CBH worked in consultation with Arc Infrastructure to ensure the record train met safe operating standards.
“While operating longer and larger trains creates economies of scale, we have to balance these efficiencies against other logistics considerations including the allocation of our rolling stock resources throughout the rest of network,” Capper said.

A shortage of drivers is causing a few headaches for CBH Group. 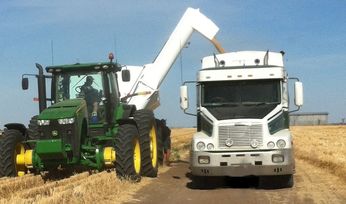 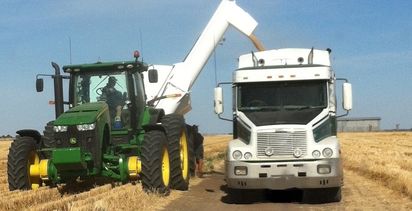 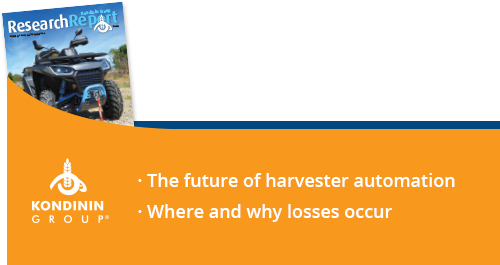