FARM operations assistants are paid $24.39 per hour and they work an average of 40 hours per week, according to a recent survey. 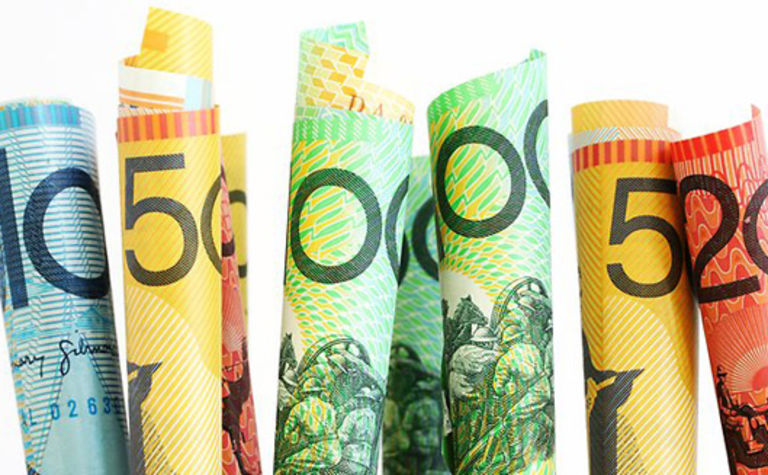 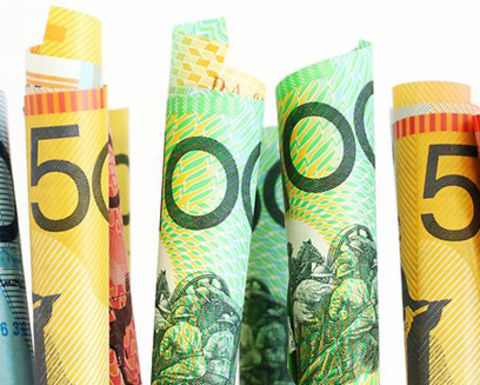 Rural Directions agribusiness consultant Carlyn Sherriff said the purpose of the survey was to enable farm businesses to benchmark wage packages against the Award minimum as well as undertake comparisons against other similar roles within the industry.

“Employers of family and non-family labour can utilise the results within this report to review and improve their people management,” Sherriff said.

The key findings from the 2016 Farm Salary Survey were:

The Rural Directions Farm Salary Survey is conducted biennially and provides farm employers and employees with useful information about their positions within the broader marketplace.

A Rabobank survey says farmer confidence is at its best in decades. 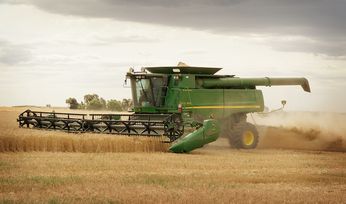 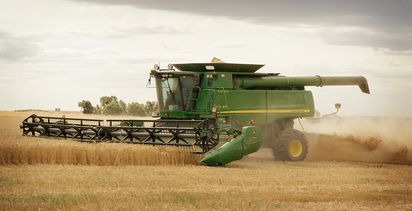