AUSTRALIAN red meat exports rose four per cent in May to 133,444 tonnes, with beef a big contributor to the lift. 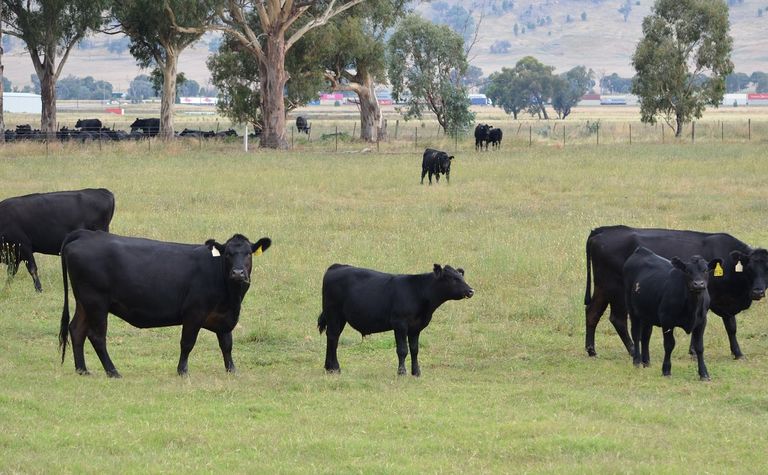 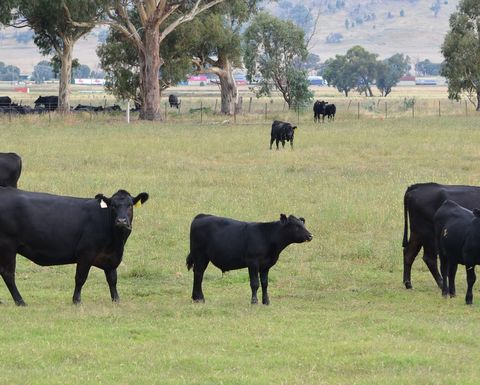 Beef was a major contributor to a rise in red meat exports in May. Picture Mark Saunders.

The rise (compared with May 2021) includes a jump in grainfed beef recently but for the year to date, Australia has exported 557,265 tonnes of red meat, down five per cent from the first five months of 2021.

Meat & Livestock Australia (MLA) says most of May's increase was due to beef products, with 79,536 tonnes of beef exported. Grainfed beef exports jumped 58 per cent from April and 18 per cent year-on-year (YoY) to 30,835 tonnes.

MLA says the grainfed beef performance is in line with a growing feedlot sector. The number of cattle on feed in Q1 2022 grew 26 per cent YoY to 1.27 million, the highest on record.

For sheep meat, lamb exports increased three per cent YoY in May to 26,691 tonnes. The largest destination was the USA which imported 7201 tonnes from Australia, a nine per cent YoY increase.

There was a notable shift in storage mode with frozen exports to the USA rising by 37 per cent YoY to 3743 tonnes while chilled exports fell by 10 per cent to 3458 tonnes.

By far the largest shift in the market was a rapid increase in exports to Papua New Guinea which imported 2692 tonnes in May. This represented a 229 per cent increase YoY and made Papua New Guinea the third largest destination for Australian lamb in May.

Reduced shipping and airfreight capacity has had detrimental effects on red meat exports. 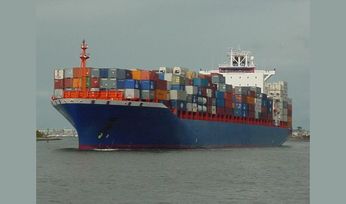 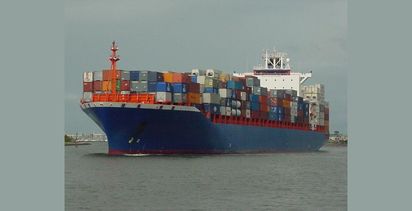 EYCI drops to a new low this year