MEAT & Livestock Australia (MLA) has released a new indicator, the Live Export Price Indicator (LEPI), which is based on sampled feeder male cattle prices for Indonesia live export from Darwin. 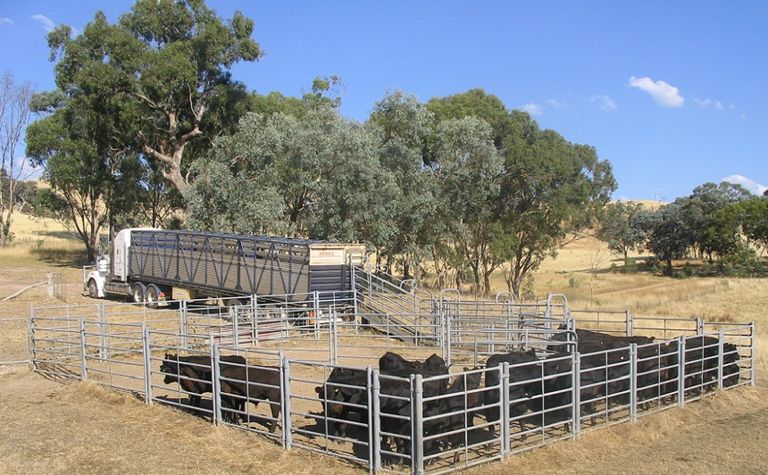 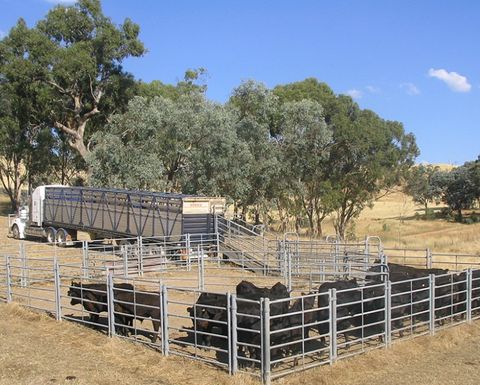 Yardings have bounced back by 182 per cent week-on-week following all the public holidays, with 7800 head reported on the EYCI this week.

The Western Young Cattle Indicator (WYCI) has softened significantly by 78c to 1141.5c/kg cwt. In the last two weeks, there has only been one sale reporting for the WYCI, which could be contributing to its volatility.

Meanwhile, medium steer prices have continued to ease, dropping by 24c week-on-week. A larger proportion of sales are going to processors, up 12 per cent from last week.

The largest contributor for trade lambs was Hamilton, Victoria, which was trading 14c under the national average and contributing 19 per cent of sales. This was due to a strengthening in yardings to 22,000 head for lambs.

Light lamb prices have eased 17c week-on-week. However, a 144c premium on the national average was recorded in Naracoorte, South Australia. This was due to restocker demand.

Restocker lambs have softened 14c week-on-week to 853.14c/kg cwt. Ballarat, Victoria, which contributed 47 per cent of sales, was trading 8c under the national average. 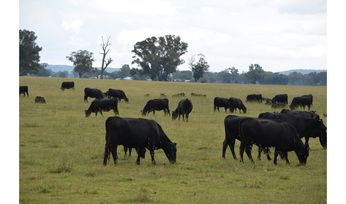 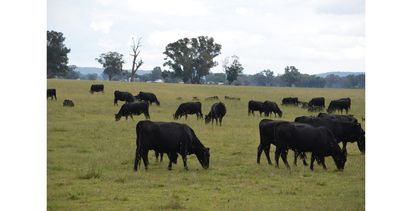