AUSTRALIA has enjoyed a good start to the year in terms of red meat exports, with values jumping 22 per cent in the first quarter. 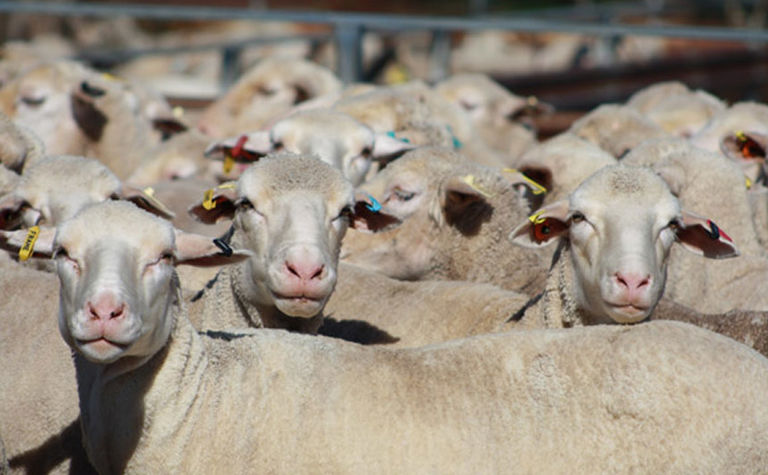 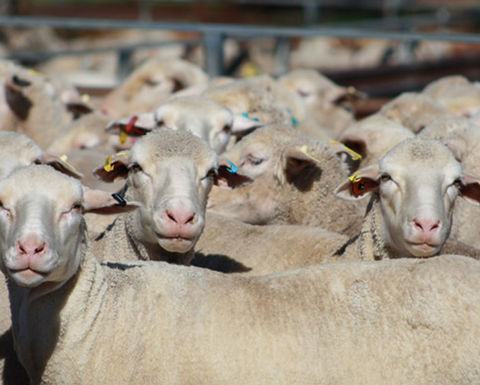 While the result is promising, recent developments in trade with China and the COVID-19 pandemic may see the joy short lived.

While demand from China eased after the Lunar New Year and the impact of COVID-19 began to show, the value of first quarter beef exports to the market increased 30 per cent on the same period last year, to A$560 million, according to MLA.

Strong demand was also evident in a number of other key markets early in the year, such as Japan and Indonesia, which also helped to foster this growth.

A similar trend is evident for sheepmeat. Exports of sheepmeat were back two per cent on 2019 in terms of volume but were up 17 per cent in terms of value, totalling A$1.13 billion for the quarter.

While lamb experienced an 11 per cent lift in export prices, mutton prices grew by 31 per cent, supported by surging restocker demand driving livestock prices, along with the appetite of the Asian and US market driving price competition. With lamb and sheep supplies expected to drop in the coming months, this should continue to lend support to prices. 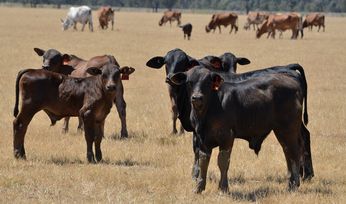 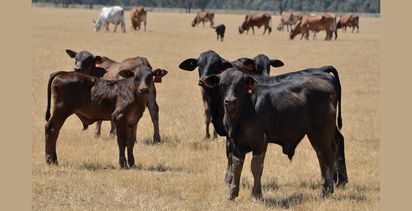