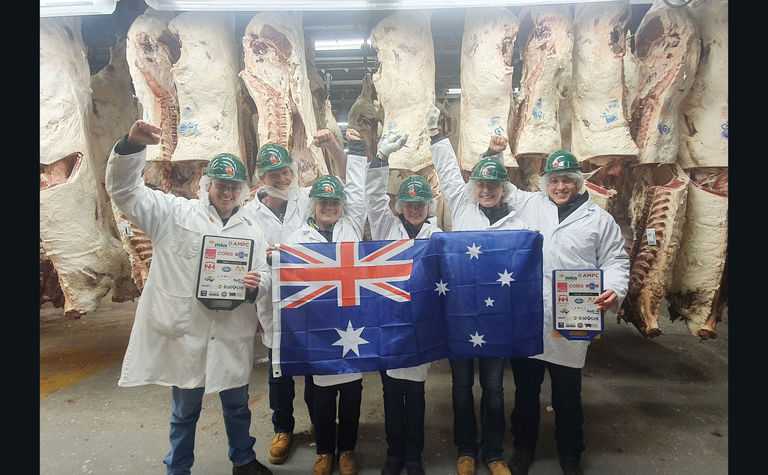 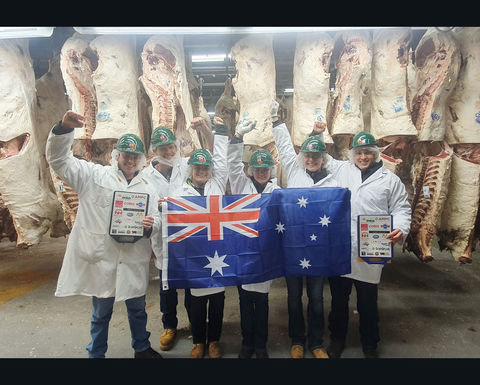 The competition was the culmination of a month-long tour through the United States where the team learnt about operations within one the world's largest meat industries.

The Australian team took top honours for the beef grading and overall beef sections, and was awarded runners up in the overall competition, finishing just three points behind Texas A&M Commerce University.

"It's an amazing achievement to even compete here let alone to win and place in so many sections as well as second place overall," he said.

The tour is an annual event coordinated by the Intercollegiate Meat Judging (ICMJ) Association of Australia and is sponsored by Meat & Livestock (MLA) and the Australian Meat Processors Corporation (AMPC).

The aim of ICMJ is to raise awareness of careers in the meat industry and support students in developing their skills to pursue these jobs.
ICMJ President Peter McGilchrist said the tour has opened the student's eyes to where the Australian meat industry sits in a global context.

"This tour has given the students insight into the US meat supply chain, one of Australia's largest red meat markets, and the opportunity to compete in meat judging on a global level," McGilchrist said.

"In its 30-year history, the ICMJ Association has offered this opportunity to more than 150 students and coaches, and the 2020 event has proven exactly why we do this.

"These students are coming home excited, energized and ready to bring their passion to the industry at home here in Australia."

Before they competed, students were shown through several US meat plants and university research facilities so they could experience the US Department of Agriculture (USDA) grading system.

van den Berg said learning to judge meat on the USDA system would be a unique insight for the students as they progressed through their career.

"It not only provides a challenge for the students but shows how the US uses price signals within the beef industry through value-based grids for yield and quality," he said.

"The sheer scale of production in the United States is unbelievable," he said. "The trip has really improved my understanding of how the meat industry functions within the USA, as well as its position in a global context."

Sheep and beef producers to win in 2019 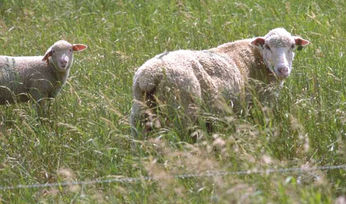 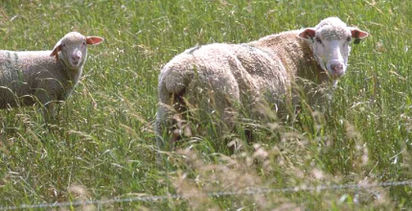