AFTER ALMOST two years of steady decline, Rabobank’s latest Beef Quarterly report shows an increase in production and exports suggesting Australia’s beef sector is now on the road to recovery. 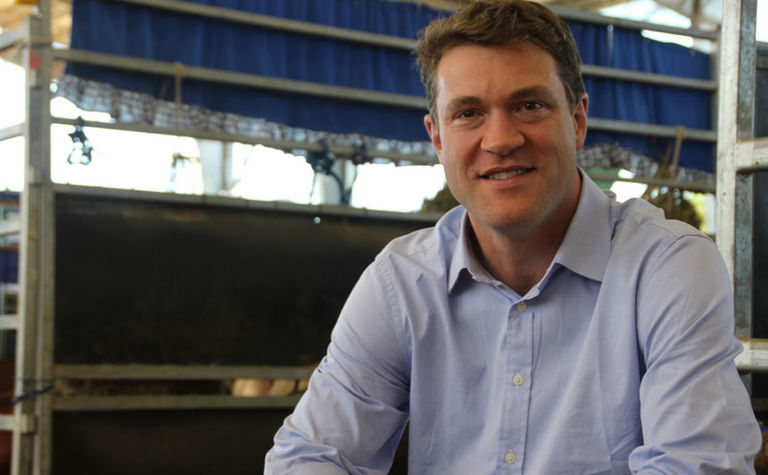 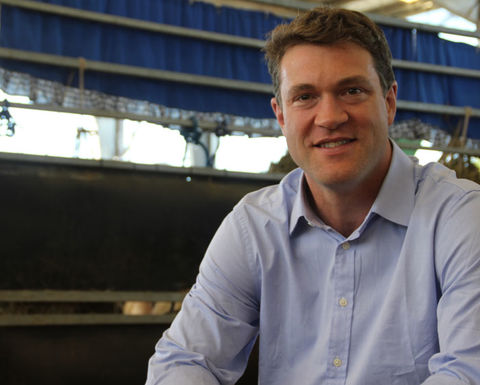 However the September 21 report questions how long it will take to increase the nation’s beef herd to rebuild its place and competitiveness in global markets.

Rabobank’s Beef Quarterly said the dry seasonal conditions prevailing across much of Australia will limit the country’s ability to rapidly increase production, and a more gradual increase into global markets is expected.

Unlike the recent herd-rebuilding efforts in the US where beef cattle numbers have increased by over nine per cent in the past three years, returning the national herd to more normal levels.

Rabobank senior animal proteins analyst Angus Gidley-Baird said the recent lift in production and exports is an “encouraging sign” for Australia’s beef sector, with volumes returning to levels more in line with the longer-term average.

“During Australia’s beef cattle herd liquidation that took place between 2013 and mid-2016, more than four million head of additional cattle were taken out of the system, driving up domestic beef production to record levels of around 2.5 million tonnes per year,” Mr Gidley-Baird said.

“Since then, beef production has fallen for 22 consecutive months, right up until June of this year – when production posted an increase of 11% year-on-year, followed by a 20% rise in July,” he said.

“In line with the recent lift in production, beef exports have followed suit, with exports also staging a recovery since June to post a significant 22% increase in August,” Gidley-Baird said.

The report said with beef production and export volumes expected to return to the long-term average in 2017, it may be one of those instances where recovery (to the longer-term average) is very quick.

Gidley-Baird said with production now at levels closer to the longer-term average, the question now facing the industry is; how fast, and by how much, can the Australian beef herd grow? Despite the national beef herd contracting to 26 million head.

Much of this the analyst said, will be determined by the productivity of the existing Australian beef cattle herd.

“By bringing in younger, fertile animals into the mix, there is the potential to increase the productivity of the herd, but this is currently being put on hold, to a large degree, by the dry seasonal conditions,” Mr Gidley-Baird said.

“The financial incentives to replace lost breeding cattle are also not really there at the moment, with the high cattle prices encouraging producers to turn over stock to make the most of the market – particularly in Queensland, where some producers haven’t had the opportunity to capitalise on the high prices,” he said.

Based on current productivity levels, Gidley-Baird estimates it could take five years for the Australian herd to return to 29 million head, and this timeframe could be pushed out further, depending on when seasonal conditions improve.

The global beef market is set to tighten on the back of contracting beef production in the US.