Revealed at the Australian International Motor Show in Sydney, the new Ford Ranger and Mazda BT-50 are due for release during mid 2011. And as Chris Warrick found out in an exclusive 'look but don't touch' review, the rgiours of family life and farm work, have been catered for. 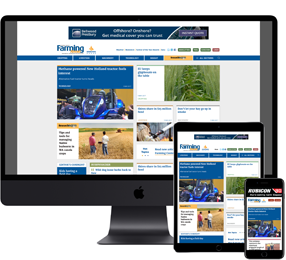 Utes and SUVs were popular while vehicle sales were down overall last year. 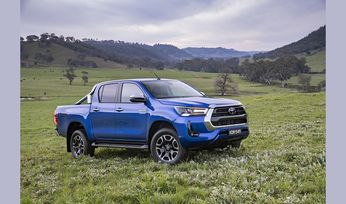 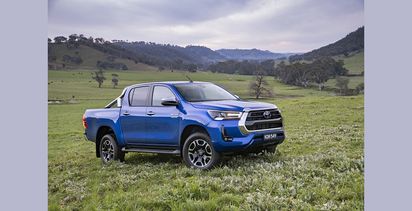 Gross value of farm production to nudge $60b: ABARES