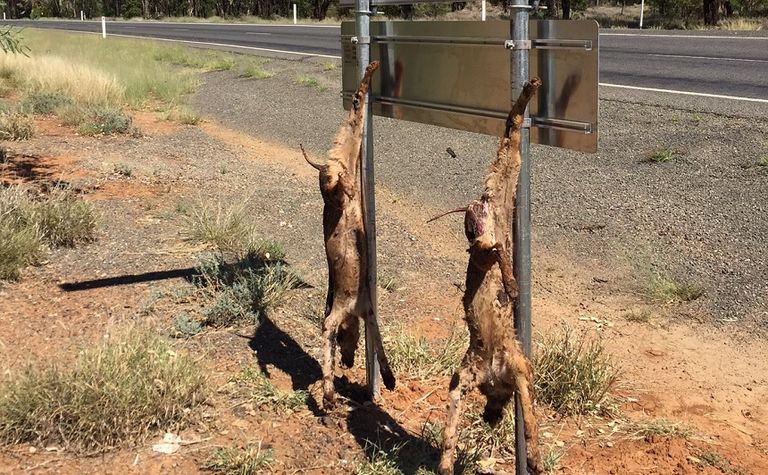 According to Livestock SA, since the start of the year 91 wild dogs have been caught or shot on several stations near Roxby Downs to north of Port Augusta.

It follows a similar call from the organisation in November last year, but it is a call that appears to have gone unheeded.

Livestock SA president Geoff Power said it was critical for the South Australian Government to reinstate funding for two wild dog trappers in northern South Australia, to ensure that wild dogs did not continue to move further south.

He said numbers had increased significantly on country inside the South Australian Dog Fence, with wild dogs breeding on land no longer managed by graziers.

Funding from the Federal Government has resulted in the 12-month appointment of a wild dog coordinator, who is due to start later this month.

But SA has not employed wild dog trappers since early 2016, when a Federal Government drought support program ended.

Power said $300,000 a year would mean wild dog control could be undertaken at a level that would protect the agricultural industry.

“It is critical from an economic and welfare perspective that wild dogs are controlled to protect this sustainable sheep industry,” he said.

“Once again, we plead for State Government help on this issue. It is vital that this happens straight away to get on top of this problem and stop the spread of wild dogs further south in the state.”

Power visited Queensland last week as part of a National Wild Dog Action Plan meeting – a state which has benefited from more than $26 million to assist landholders with wild dog control.

“25 years ago, the sheep population in QLD was about 20 million, but the latest statistics showed it had dropped to under 2 million, with wild dogs the major reason,” he said.

“It is vital that we stop wild dogs now to protect the agricultural and livestock industries from these types of losses. This is particularly important with lamb and wool prices currently at record highs – it is a key economic industry in northern SA.”

Back in 2004, wild dogs were estimated to cost agricultural industries up to $66 million per year, and the current costs would be significantly higher.

As well as Queensland, farmers in Western Australia and Victoria have benefited from government funding. 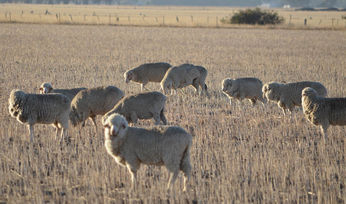 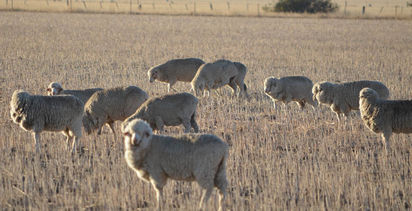