A COLLABORATIVE research effort has resulted in the development of two new awnless wheat varieties which may offer benefits for frost-prone regions and sheep graziers. 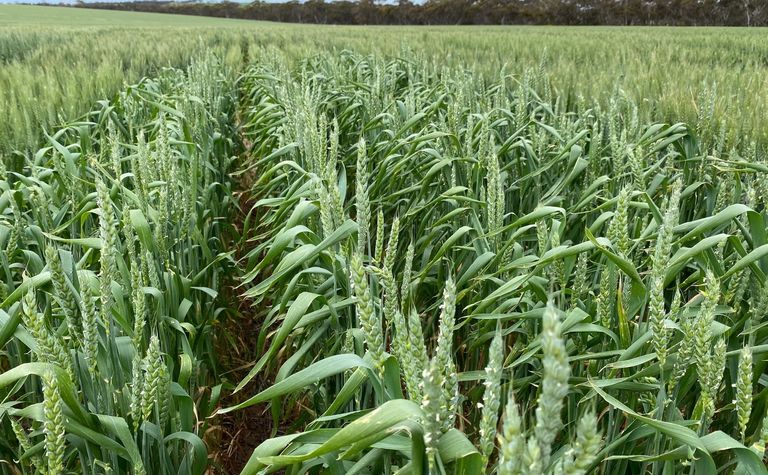 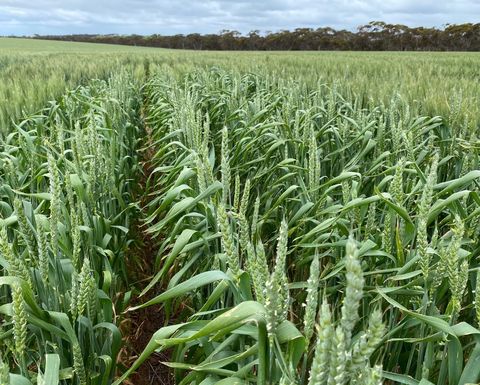 The awnless wheats were developed by the CSIRO, released to breeding companies in 2016 and will be available for growers shortly through LongReach Plant Breeders (LPB).
The varieties are LRPB Dual and LRPB Bale.

Greg Rebetzke, a research scientist with the CSIRO, led the development efforts and said the new awnless wheats were bred to help with management of frost and to provide greater flexibility for grain growers.

"Frost is a significant issue in parts of the wheatbelt and climate modelling indicates a greater risk of both earlier and later frosts into the future," Rebetzke said.

"The awnless wheats provide another tool for growers in frost-prone areas. They can be grazed or cut for hay if there is a significant frost event.

This provides another option to oats in the rotation to aid in managing potential for herbicide resistance in oats," Rebetzke said.

Work with Mick Faulkner (AgriLink) indicates without the awns (beards) the hay is high quality and unlikely to pierce the jowls of sheep, a major issue for many farmers and other hay users.

Rebetzke said work on the new varieties was sparked by discussions with growers and agronomists, and by Grains Research and Development Corporation (GRDC) tours he attended in 2016.

"We saw crops damaged by significant late August frosts around Lake Grace in WA. The collaboration included Mick Faulkner from AgriLink and Longreach Plant Breeders. It's a great collaboration leading to this excitement in the new awnless wheats."

Looking back on a tough time can reveal insights to guide future situations. 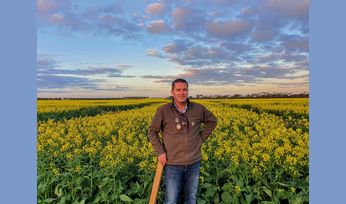 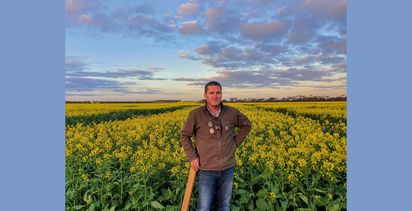