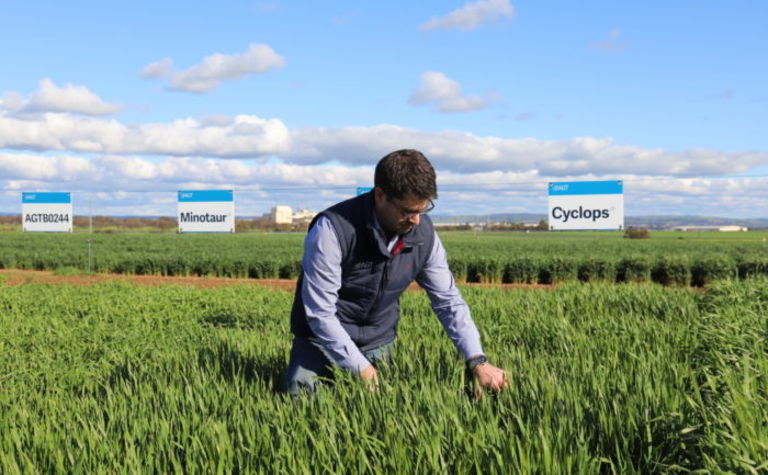 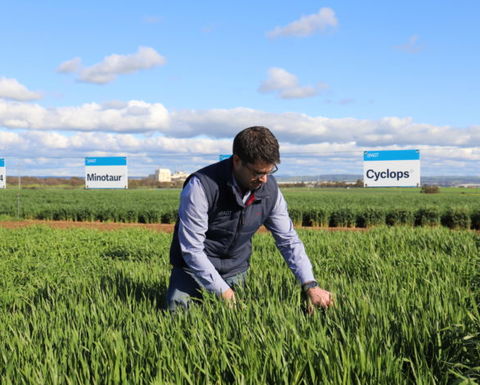 "We started breeding barley in 2014 so it is very satisfying to be releasing these varieties following many years of successful trials," Telfer said.

Throughout its field evaluation, Cyclops was the highest yielding barley variety in western and southern Australia, while Minotaur demonstrated an average six per cent yield advantage over RGT Planet barley.

"We view Cyclops as an ‘all-rounder', performing exceptionally well in the medium rainfall, medium yield potential environments, where it has set a new yield benchmark for the majority of Australia.

"Cyclops also has a physical grain quality and disease resistance package that compares well with most other varieties on the market." Telfer said.

Meanwhile, Minotaur has proven an ideal substitute for RGT Planet in medium to high rainfall zones.

"Because it has been bred for Australian conditions, Minotaur is better able to deal with our seasonal variability than European varieties," he said.

"It combines the top-end yield potential of European barley (like RGT Planet) with lower risk and widely adapted Australian genetics.

"In trials, Minotaur significantly out-yielded Planet in all but the most favourable conditions - including drier seasons with a long and favourable finish, short seasons with terminal drought stress and average seasons with moderate yield potential."

A couple of new pea varieties have been announced. 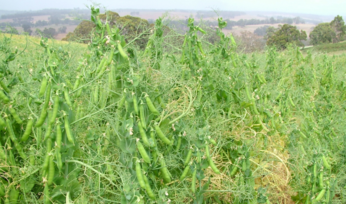 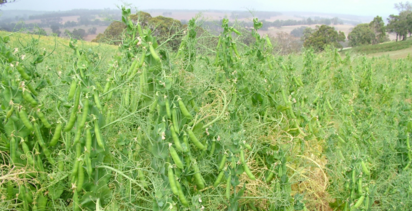 Perth Royal show to return in 2021