AUSTRALIAN researchers have been part of international efforts to help develop wheat varieties which have better levels of resistance to rust diseases. 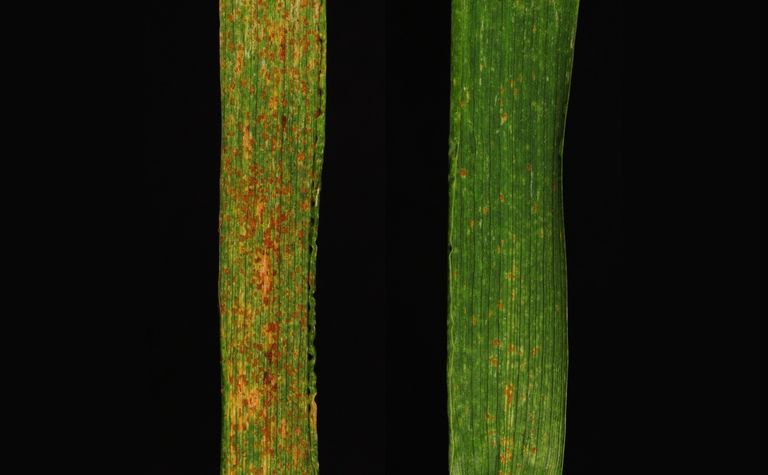 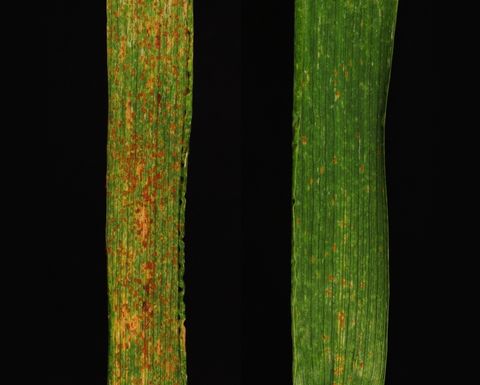 A side-by-side comparison of rust protection and no protection (left) in wheat. Picture courtesy University of Minnesota.

The CSIRO researchers are aiming to develop wheats with a stronger and potentially more durable level of resistance against rust diseases by "stacking" five resistance genes together.

This represents a major advance over conventional wheat breeding protocols where individual resistance genes are added one by one.

The researchers developed novel genetic technologies that combine and insert the five different wheat resistance genes together. The bundling prevents separation in subsequent breeding generations of the plant, according to results published in Nature Biotechnology.

Lead CSIRO researcher Dr Mick Ayliffe said this novel approach of building multiple layers of protection will make it much harder for rust pathogens to successfully attack wheat.
"Our approach is like putting five locks on a door - you're making it very difficult to get in," Dr Ayliffe said.

"Rigorous field testing showed that our gene stack approach provided complete protection against the rust pathogens we were targeting.

"Successfully validating the effectiveness of our technology makes this approach an incredibly attractive opportunity to protect global grain crops."

In Australia, wheat is a $6 billion per annum industry, and the wider Australian grains industry supports over 170,000 jobs.

It has been estimated that a disease outbreak of one of the world's most virulent strains of rust - Ug99 - could cost the industry up to $1.4 billion over a decade.
Wheat provides around 20 per cent of the world's calorie intake, making crop protection vitally important for world food security, with cereal rusts also affecting barley, oats, rye and triticale crops.

Dr Ayliffe said this study had targeted stem rust, but the same technology can be used to breed against stripe and leaf rust diseases as well, and in different existing wheat varieties to add resistance.

Wild wheat could be essential for crown rot resistance research 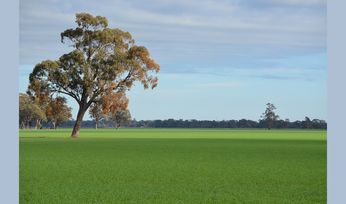 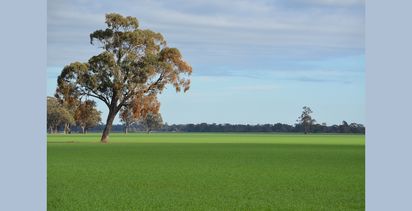