Growers on alert for manganese deficiency

LUPIN PRODUCERS in Western Australia’s Geraldton port zone have been asked by the Grains Research and Development Corporation (GRDC) to assess their crops for manganese deficiency. 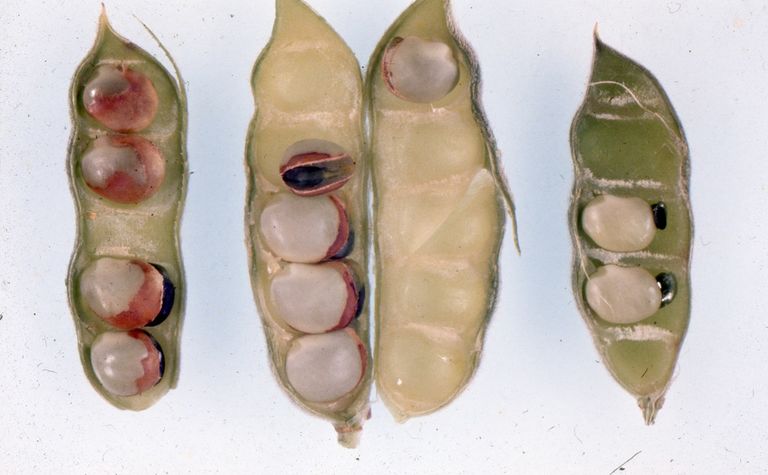 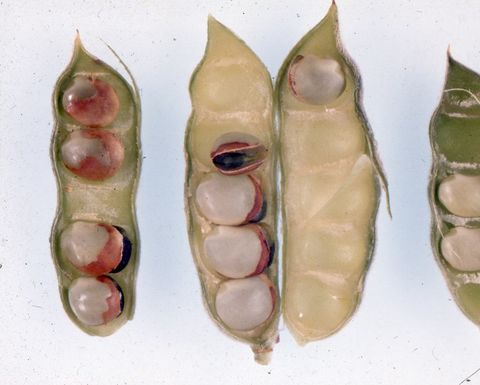 The GRDC said the problem has resurfaced in recent years.

Narrow-leafed lupins have a poor ability to translocate manganese from the leaves to the grain, resulting in split seed and substantially reduced yields in some instances.

GRDC manager - west, Jo Wheeler, said manganese deficiency has been a "sleeping issue" since the 1970s when it impacted significantly on yields.

"It has re-emerged as a problem in recent seasons, so growers need to keep an eye on their crops and consider treatment if symptoms of manganese deficiency symptoms are presenting," Wheeler said.

According to the GRDC yield penalties of up to 70 per cent can be incurred as a result of manganese deficiency causing split seed disorder.

The GRDC said the incidence and severity of split seed disorder in WA lupin crops will vary according to the maturity of the variety, sowing date, amount of rainfall received during the growing season and soil type.

"High pH soils (above pH 7) tend to have lower manganese availability to lupin crops than soils with lower pH, and therefore manganese deficiency is more likely to occur in those soils," the Western Lupin GrowNotes publication said.

Lime application to raise soil pH has been found to induce split seed disorder on some soils in some years in WA.

Common symptoms of manganese deficiency in narrow-leafed lupin crops include plants with straggly growth and delayed maturity with ‘re-greening'; dropped leaves; re-shoot leaves with a ‘tufty-type' growth on branches; seeds split through the seed coat; discoloured seed around the margins; small, shrivelled seed; and dirty brown patches on leaves.

Wheeler suggested growers consult with their advisers about testing and treatment if they suspect manganese deficiency.

Main stem analysis of lupin can be used to diagnose any manganese deficiency at flowering.

The Western Lupin GrowNotes publication states that split seed disorder can be treated by applying manganese fertiliser to soil (with rates based on soil type) and/or using sprays on lupin foliage, typically with manganese sulphate or a range of other manganese products.

Foliar applications of about 1 kilogram of manganese/hectare in 75-100 litres of water has been found to correct the deficiency - if sprayed when pods on the main stem are about 2-2.5 centimetres in length.

Soil-applied fertiliser has good residual value and can last for several years. Foliar sprays supply manganese only to the target crop in the season of application.

Management of management deficiency in WA lupin crops starts with early sowing of early maturing varieties to reduce the risk of split seed developing when seed fills and matures before soil moisture is exhausted in spring.

Wheeler said testing lupin seed for manganese concentrations can be important when retaining grain for subsequent sowing, as low levels can affect germination and crop establishment.

"It is recommended growers use seed for sowing from lupin crop areas that have had an application of manganese or from better soil types that have a history of producing lupin seed with good manganese levels," she said.

More information about manganese deficiency in narrow-leafed lupins, and how to monitor and manage the issue, can also be found on the Department of Primary Industries and Regional Development website at http://bit.ly/2XNcu4b

Wimmera grain growers have been warned of the possibility of mouse damage to crops. 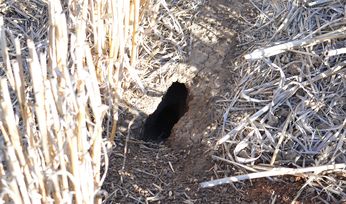 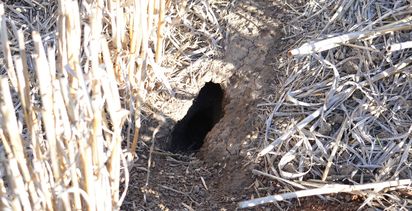 Growers urged to monitor for mice in WA