THE THREAT of cereal cyst nematode is still very real, and the Grains Research and Development Corporation have warned growers in the southern region to remain on high alert. 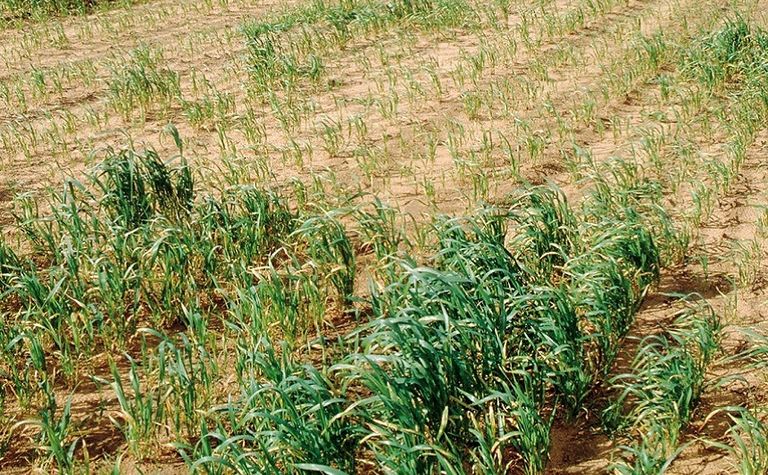 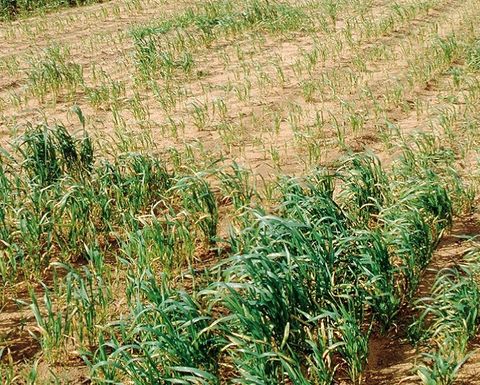 Despite resistant cereal varieties and non-host crop rotations controlling the pest in the past, GRDC said it was important that growers remain vigilant.

“The widespread adoption of resistant cereal varieties and non-host rotations has significantly reduced the problem, but if susceptible varieties are grown in continuous rotation, CCN numbers could easily increase again in certain areas,” Obanor said.

CCN is most widely distributed in sandy and clay soils in South Australia and Victoria. It is not regarded as a pest in Queensland nor most of New South Wales but is a problem in some parts of southern NSW and Western Australia.

Patches may vary in size from one to hundreds of metres in diameter. Symptoms can be confused with severe nutrient deficiency so inspecting roots for damage is important.

Wheat and barley roots will be ‘knotted’ while oat roots appear ‘ropey’ and swollen and symptoms may be confused with herbicide damage. Root systems in severely affected plants will be retarded and shallow.

All growers, but particularly those planting CCN-susceptible cereals, should monitor CCN numbers in their paddock using a PreDicta B soil test, which can be conducted by accredited agronomists.

The test also detects a range of other important soil-borne diseases and allows growers to identify which paddocks have low/below detection CCN numbers and can therefore be safely planted to a CCN-susceptible cereal.

Be alert for nematode signs in canola crops 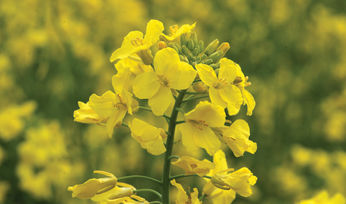 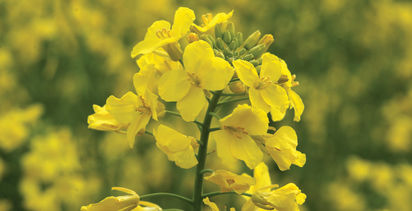 Growers on alert for manganese deficiency