GRAINCORP’s profit is set to double following a bumper harvest on the east coast. 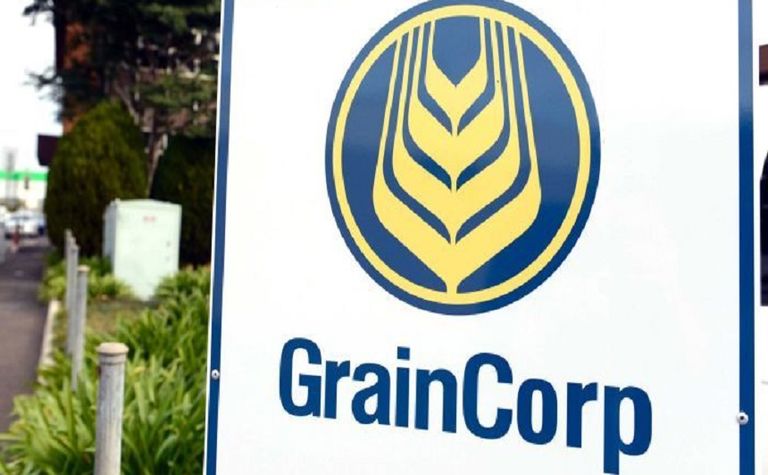 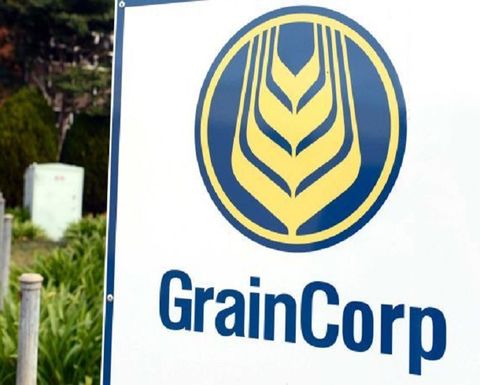 At the bulk grain handler’s annual general meeting on Friday, it revealed a forecast profit of between $130 million and $160 million when its full-year earnings are released at the end of March – a huge increase on last year’s $53 million.

The forecast comes on the back of GrainCorp’s biggest winter harvest since 2010/2011 and despite the wheat price slumping to 10-year lows, the grain handler is confident their profit will reach well above $100 million.

Taylor joined the GrainCorp board in 2003 and will be replaced by former Stockland chairman Graham Bradley.

Bradley was chairman of Stockland for 11 years, and also served as managing director of investment and trustee group Perpetual Limited, non-executive chairman of Virgin Australia International Holdings, and is a past president of the Business Council of Australia.

Taylor said it had been a great privilege to have such a long association with ‘Australia’s leading agribusiness’.

“Over the years we have grown GrainCorp from a series of state based grain handling authorities into a diversified global agribusiness and a major economic generator in regional communities around Australia, New Zealand, North America, the United Kingdom and Europe,” Taylor said.

“GrainCorp is in excellent shape, with world-class assets, strong cash flows and a healthy balance sheet – there is cause for great optimism as we look to the future.”

Bradley, who will be elected to the GrainCorp board in March, ahead of replacing Taylor as chairman, said he was looking forward to joining GrainCorp’s board.

“As a leader in the listed agribusiness sector, it has strong competitive positions and assets in key markets and has significant future growth opportunities,” he said. 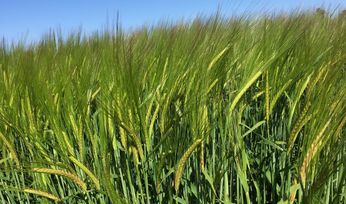