WORKSHOPS around the country are focused on avoiding a repeat of last year’s spray drift disaster, which cost cotton growers in excess of $20 million. 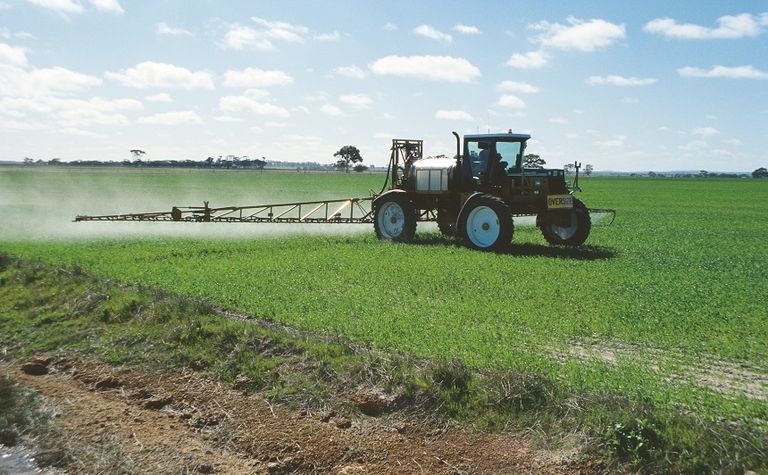 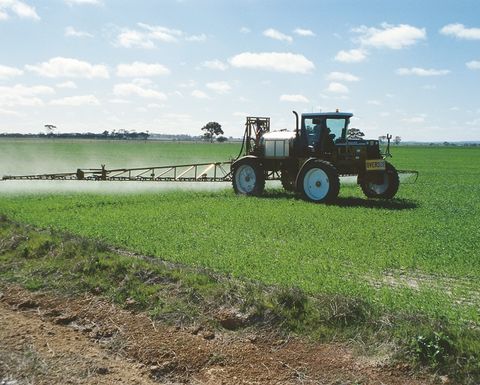 In what was described as the worst spray drift to cotton in living memory, the incidents last January were from cereal fallow sprays, which were recorded in all cotton-growing regions in NSW and Queensland, causing damage to valuable cotton crops.

It’s prompted a wide range of workshops geared towards weighing up the critical factors faced by growers dealing with spray drift risks.

According to internationally-renowned expert Dr Andrew Hewitt, a Senior Research Fellow at the University of Queensland, years of research into spray drift management had prompted a reassessment of key influences.

He said while nozzle and droplet size were critical, important factors also included managing wind direction and speed to reduce the risk of off-target impact, along with boom height and driving speed.

“Temperature inversion is also important, because it’s the other extreme where there’s little or no wind and it is a huge problem because there’s no dilution of the solution in the atmosphere,” Dr Hewitt said.

“Other critical considerations include nozzle, tank mix, and spray pressure, because they are all factors that impact droplet size.

“Growers and spray operators also need to be careful with adjuvants, because some could inadvertently increase other drift pathways such as vapour drift if they turn low volatile formulations into high volatile ones.

“However, many adjuvants are important in improving spray performance and when wisely chosen and paired with good nozzles and application conditions, they can be critical tools in the spray optimisation toolbox.”

Hewitt will be explaining the key factors to consider when spraying, as part of the Grains Research and Development Corporation Grains Research Updates in Goondiwindi on March 7 and 8.

Cotton Australia is investigating early reports of spray drift across a number of cotton-growing districts, and it is running its own workshops focused on spray drift.

The GRDC Grains Research Updates are on in Goondiwindi on March 7 and 8, while Cotton Australia’s workshops started in Toobeah, Queensland on Wednesday, and Boomi and North Star in New South Wales on Thursday.

A network of 70 weather stations will provide better monitoring for farmers in SA. 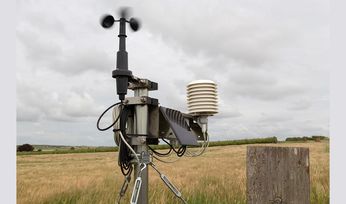 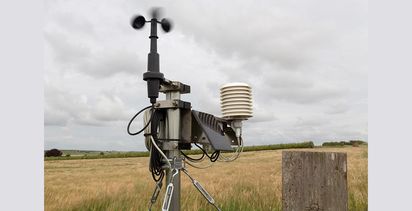 On line videos to help with spray drift management