A NON-CHEMICAL weeding device that uses electricity to kill plants will be put through its paces in Western Australia to determine its suitability for primary production. 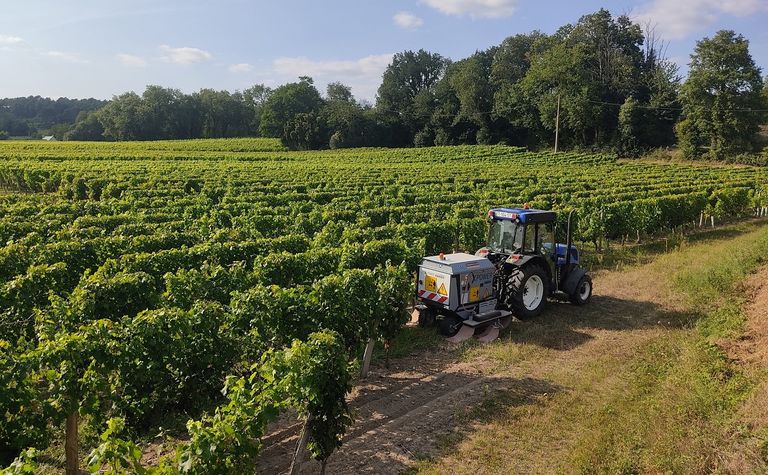 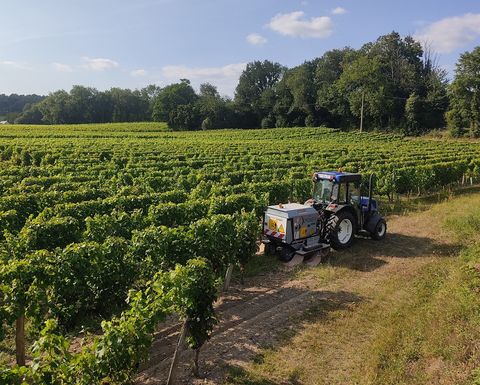 A broadacre electric weed control trial is starting soon in WA using technology similar to this unit which has been used in vineyards. Image courtesy DPIRD.

The Grains Research Updates 2022 virtual forum last week revealed the high-tech device, the Zasso Electroherb, was due to arrive in WA later this month.

The Department of Primary Industries and Regional Development (DPIRD) will join with Case New Holland Industrial to test the technology's suitability to control weeds in Australian dryland and irrigated agriculture.

It will also examine which weeds are easiest to control with electricity, the effects on soil, and the technology's potential uses in Australian agriculture.

The Swiss-made Zasso Electroherb machine uses mechanical power to produce a high voltage current, which is applied directly to plants via a series of electrodes mounted behind or in front of the tractor.

The electroweeding process works by passing electricity through a plant by touching it with an electrical applicator, which causes the plant cell walls to be destroyed - killing the plant or supressing growth.

The technology has not been tested under Australian field conditions before, although it is used in Europe on a small scale for horticulture and viticulture and for roadsides.

"Finding alternative weed control strategies to chemical measures is important in Australia, due to increasing rates of herbicide resistance and increasingly discerning market demands," she said.

A preliminary plot trial indicated volunteer crops and grass weeds could be the hardest to control, due to the plants' high surface area and extensive branching of roots and shoots.

The device will initially be tested on its ability to control weeds on viticulture and horticulture properties and later along roadsides and fencelines, as well as its use for fallow weed control at the department's research facilities in the Western Australian Grainbelt.

The research will target herbicide resistant weeds, like annual ryegrass and wild radish, and problematic agricultural weeds, such as feathertop Rhodes grass and fleabane, as well as perennial weeds, including kikuyu and wireweed.

Project lead, research scientist Catherine Borger said a literature review and reports from Europe suggested soil health and soil biota were not compromised by the technology.

"Our research will include an analysis of the technology's effect on soil health, including soil microbial density and diversity, as well as soil root pathogens, such as rhizoctonia," Dr Borger said.

"We are also particularly interested to ascertain whether there is a potential fire risk during summer so the trials will be undertaken following safety training using the utmost safety procedures.

The two-year electroweeding project findings will be shared with industry.

WoolPoll is now open for voting on industry levies. 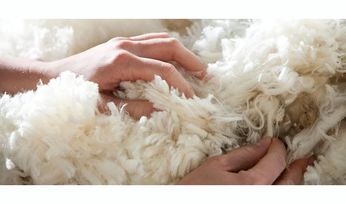 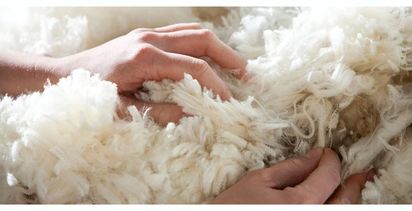