A SUMMER campaign for the agricultural plant pest, skeleton weed, is about to commence across the Grainbelt in Western Australia with ground and drone searching. 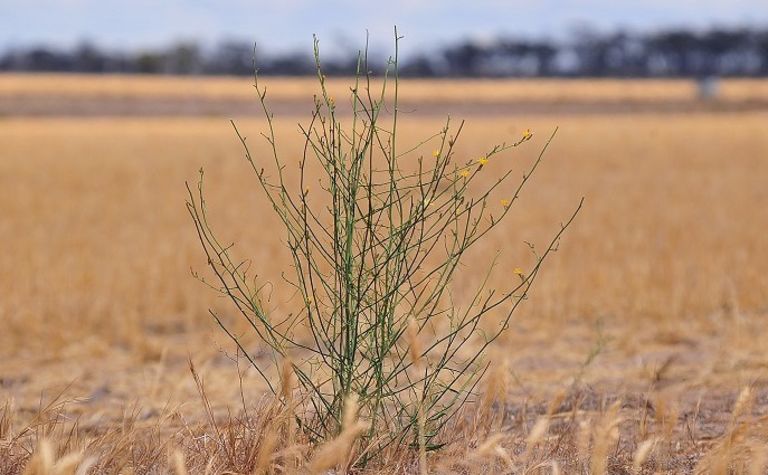 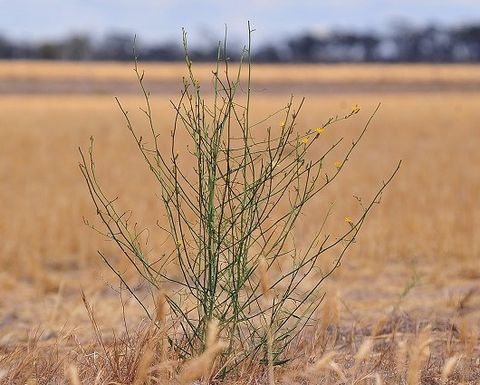 Skeleton weed is a declared plant that ties up nitrogen and soil moisture, reducing crop yields.

The 2021 program, led by the Department of Primary Industries and Regional Development (DPIRD) in collaboration with seven Local Action Groups, will cover more than 400,000 hectares.

Targeted surveillance activity will cover 200 properties across more than 56,000ha to find and map infested areas for follow up treatment, while additional searching will be undertaken to identify areas where the weed could spread.

Aerial surveillance using drones, or unmanned aerial vehicles (UAVs), now account for a large part of the targeted surveillance activity, with a total of 22,000ha to be surveyed by the devices in 2021-22.

DPIRD project manager, Martin Atwell, said drones had proved to be a valuable addition to the surveillance activity and the development of the technology was advancing quickly.

"We have learnt a lot about how best to use drones to accurately detect skeleton weed over the past five years," Atwell said.

"The drones are installed with digital imaging technology to accurately and confidently capture, record and map the presence of skeleton weed to aid eradication strategies and treatments."

While the program provides support directly to landholders in target areas to control the weed, Atwell reminded all landholders to remain vigilant and report observations to the department.

"Harvest is the best time to observe the weed, providing an opportunity for early detection and making eradication more feasible," he said.

"Skeleton weed is easily distinguished by its bright yellow daisy flowers during summer and autumn, with upright and usually leafless stems, which gives the appearance of the skeleton of a plant."

"The cutting edge research is combining image analysis with machine learning to detect skeleton weed plants, to determine if new plants are coming from old crowns or dormant rootstocks or seedlings," Moore said.

"The same technology is also being used to determine the effect of skeleton weed treatments on crop growth."

DPIRD researchers are also examining the use of microwave radiation to kill skeleton weed in small sensitive areas, where chemical treatments are inappropriate.

For more information about the Skeleton Weed Program visit www.agric.wa.gov.au/skeletonweed.

Skeleton weed needs to be monitored for and reported if found. 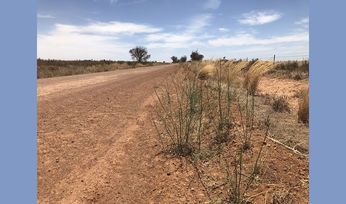 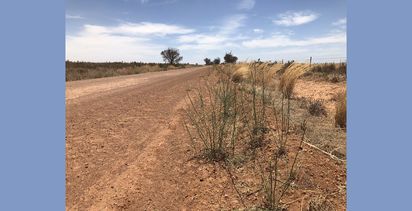