ACCORDING to the latest ABARES Australian Climate, Water and Agricultural Update the monthly soil moisture for the past month has revealed the relative upper layer soil moisture was well below average to extremely low across large areas of east coast and well above average across parts of the west coast. 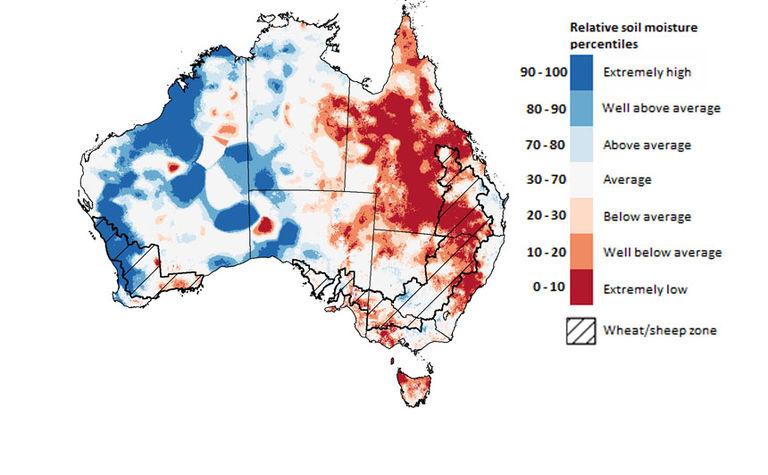 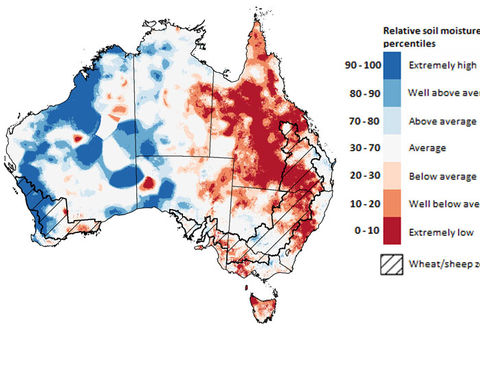 “Soil moisture was low across Queensland and adjacent parts of north east New South Wales as well as parts of western Victoria and Tasmania,” the Australian Climate, Water and Agricultural said.

“However in contrast, it was well above average across southern New South Wales, eastern Victoria and much of the western half of Australia,” the report said.

“It was close to average across the remainder of the country.”

“Relative lower layer soil moisture for January was extremely low to well below average across much of Queensland, northern New South Wales, western Victoria, parts of eastern South Australia and eastern Northern Territory and much of Tasmania,” the ABARES report said.

Again it was a different story for the lower layer soil moisture was average to extremely high across most of Western Australia and Northern Territory and much of South Australia.

ABARES said sea surface temperatures in the central tropical Pacific have warmed slightly since late December, with most models now forecasting that La Niña will end in the southern autumn.

Bureau of Meteorology said in its monthly ENSO (El Niño–Southern Oscillation) Wrap-Up rainfall outlooks for Australia suggest that the current La Niña is likely to have less influence on summer rainfall than previous stronger events, however, La Niña can also increase the likelihood of prolonged warm spells for south-eastern Australia.

For irrigators the water storage levels in the Murray–Darling Basin (MDB) decreased during the week ending 1 February 2018 by 379 gigalitres (GL) to 13,717 GL and are at 61 per cent of total capacity.

“This is 17 percentage points or 3,784 GL less than at the same time last year,” the ABARES update said,

“Allocation prices in the southern Murray–Darling Basin increased in the week ending 1 February 2018 to $109 per megalitre, an increase of $3 from the same time last week,” it said. 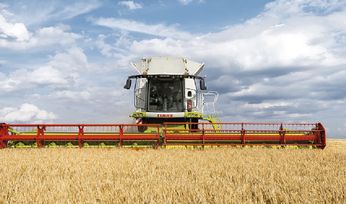 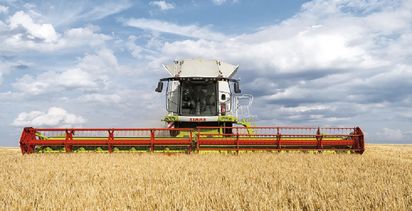