AN UNPRECEDENTED weather event in south-eastern Australia has interrupted harvest and may cause localised flooding. 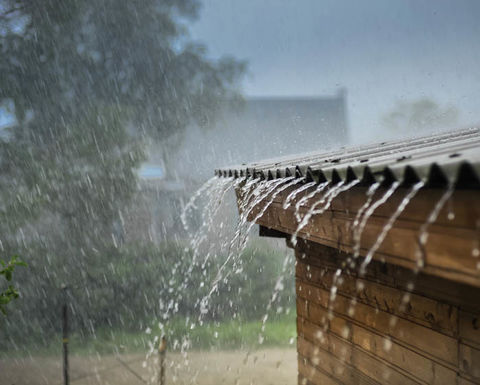 Areas of Victorian and southern New South Wales are on high alert today – the first day of summer – with forecasts of severe weather including heavy rain and thunderstorms.

Parts of Victoria may receive more than 200mm of rain in the next two to three days while general falls of 30mm-100mm should be more wide spread throughout south-eastern Australia.

While harvest is generally winding up in NSW, it is well under way in Victoria and South Australia which means many grain growers will be holding their breath and hoping any rain and storm damage will be minimal.

The Bureau of Meteorology (BOM) has issued several severe weather warnings as the low pressure trough responsible for the unprecedented weather event makes its way eastward, across Victoria.

According to the BOM, areas which may be affected in Victoria include Mildura, Horsham, Bendigo, Shepparton, Ballarat, Geelong, Melbourne, Wodonga and Wangaratta. The BOM has stated the heavy rains may lead to flash flooding and for people to closely monitor the situation through local emergency services such as the SES or on the BOM’s website HERE.

Is there an El Niño forecast forthcoming?

Heavy rain can be good and bad. 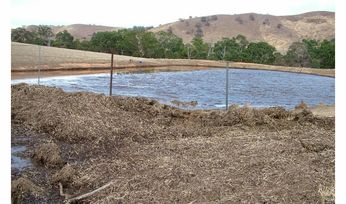 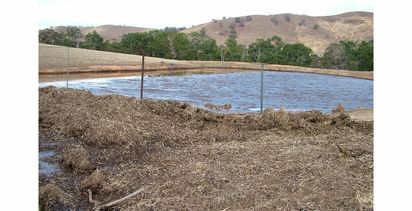 It's curtains for wet sheep feed

Understanding the green bridge and aphids

Is there an El Niño forecast forthcoming?