More resources needed in climate modelling according to national report

A NEW report by leading scientists recommends increasing climate science capability in a number of critical areas, amounting to around 80 new research positions over the next four years. 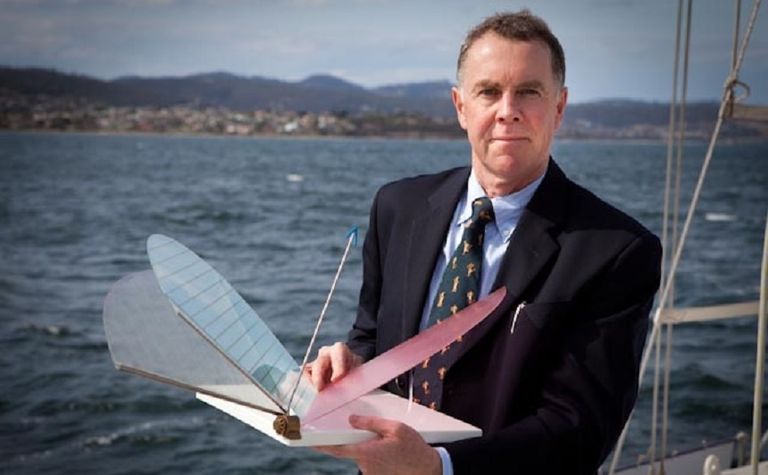 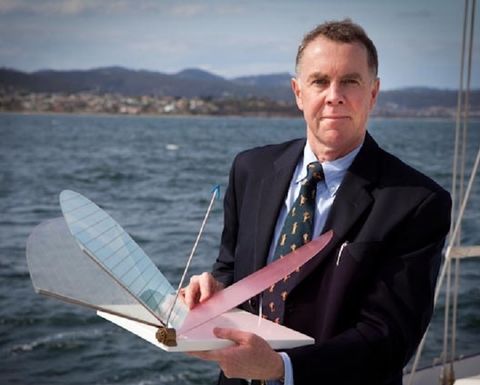 Academy of Science Fellow Professor Trevor McDougall, from the University of NSW, led the review into Australian climate science capabilities, which called for more resources in climate modelling.

The Australian Academy of Science report also found Australia can improve coordination of national climate science programs to deliver better information to farmers, and to guide national efforts to mitigate the future impacts of climate change.

The review surveyed all of Australia’s climate research agencies and centres, including the Bureau of Meteorology, the CSIRO, the Australian Antarctic Division and universities to identify how many Australian researchers are working in climate science, and how well these different areas are performing.

It found while Australia is strong in areas such as thermodynamics and extreme weather events, there are some significant weaknesses in areas such as climate model development. This includes the Australian Community Climate and Earth System Simulator (ACCESS), micrometeorology (the branch of meteorology that deals with weather conditions on a small scale), boundary layer dynamics (the dynamics of the lowest part of the Earth’s atmosphere) and the modelling of two-way human/climate interactions.

The report found there are around 420 dedicated climate scientists across all of Australia’s universities and research agencies, with their research providing constant improvements in weather prediction and climate models in Australia and throughout the world.

The area most in need of attention is climate modelling, where critical under-resourcing means Australia’s climate models are failing to keep pace with world’s best practice. To address this issue, the review estimated that around 30 new climate modellers and scientists would be needed over the next four years.

“Australia’s climate research sector is a fraction of the size of those in America or Europe, but we cover most of the Southern Hemisphere in terms of climate modelling and understanding,” Professor McDougall said.

“Many of our universities are considered to be world-class in this effort, but as a country we are falling behind in areas such as climate modelling.”

“These capability requirements are brought into sharper focus when you consider that our country is potentially more exposed to the impacts of climate change than most developed nations,” Professor McDougall said.

Other key recommendations from the report include ensuring the work of the Antarctic Climate and Ecosystems Cooperative Research Centre is funded beyond 2019 and that a broader review of climate-related research capabilities is undertaken by the Australian Government.

For a copy of the report visit the Australian Academy of Science website.

Australia's grains industry is powering along, a key report says. 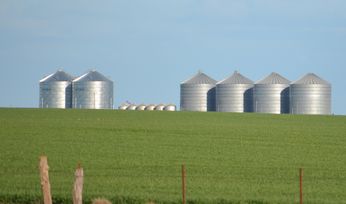 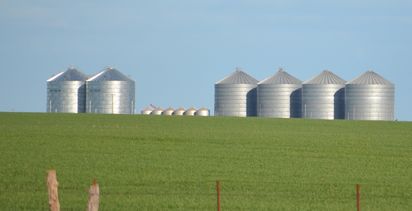 Agribusinesses coping well with COVID, according to survey