WINTER crops in desperate need of rainfall may be waiting for a while for a drink if weather predictions for next couple of months are accurate. 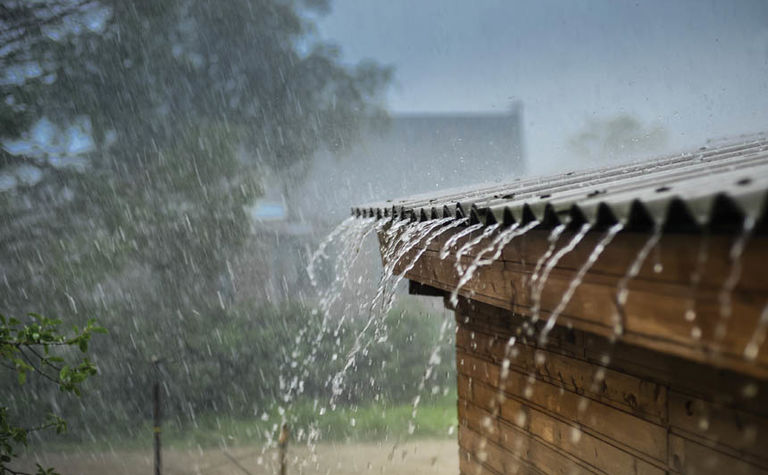 The latest short term forecast from the Bureau of Meteorology says July to September rainfall is likely to be below average over southwest WA and southeast Australia. The BOM also predicts a drier than average July is likely over southwest WA, and eastern NSW. Elsewhere, there are roughly equal chances of a wetter or drier month.

In his monthly weather report for the Farming Ahead magazine, Zadnik said the persistent synoptic pattern, dominated by stronger than usual high pressure systems, has kept rain bearing cold fronts to the south of the continent, severely limiting rainfall potential.

The wheatbelt of Western Australia and the Eyre Peninsula in South Australia have been two of the driest regions throughout this period.

You can read more details of Zadnik’s analysis in the July edition of Farming Ahead magazine.

Think of the soil as summer approaches

The risk of soil erosion is higher this year due to prolonged dry conditions. 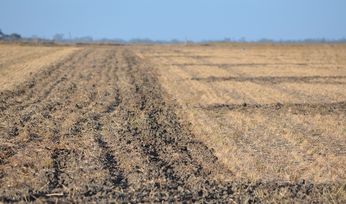 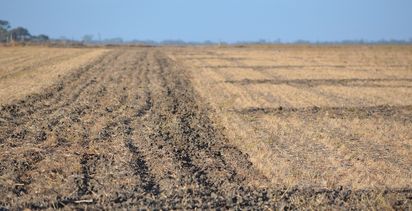 OPINION: WA a large and variable beast for food production

Is barley a frost beater?