JCB has announced a new range of its Fastracs with five models of 4000 and 8000 series iCON tractors. 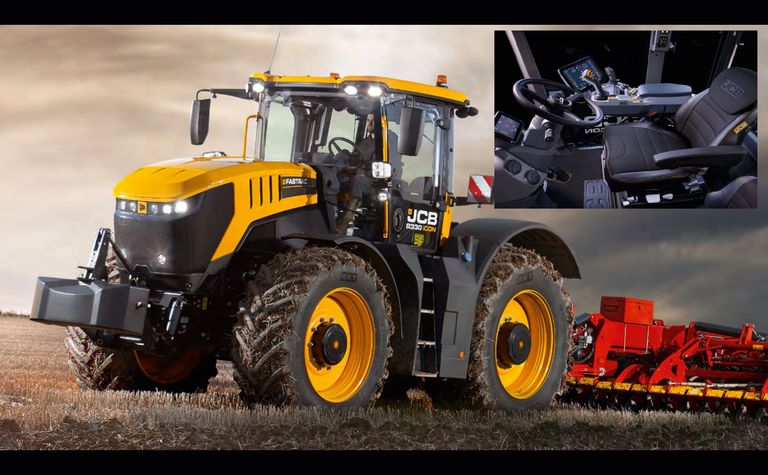 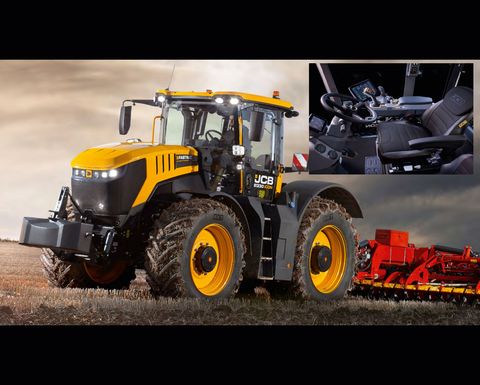 Included in the new iCON Fastracs are substantial upgrades in the cab, including the armrest/console with the addition of a 12-inch colour touchscreen and ISOBUS configurability for improved control of the tractor and implements.

The 8000 series retains a top road speed of 70km/h via a Continuously Variable Transmission while the 4000 series tractors can reach 60km/h. The tractor can be driven via the armrest joystick or the more conventional foot pedals.

Details on availability in Australia will be released soon.

JCB has a new series of Fastrac 4000 tractors. 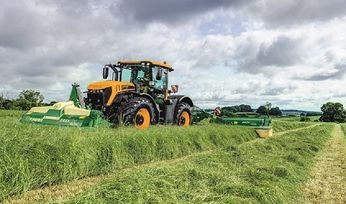 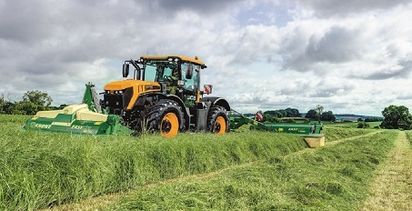 New Fastrac has plenty of changes