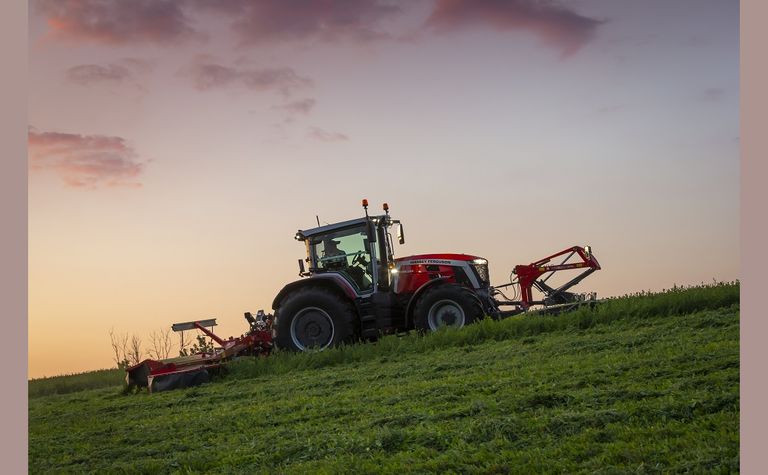 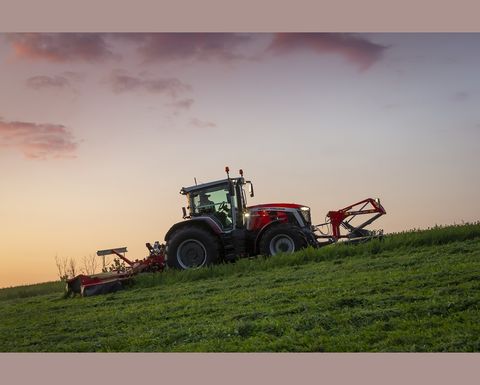 An extra 15kW is available on all models from an Engine Power Management (EPM) system and 3.05m wheelbase is standard.

Massey Ferguson says the launch of the MF 8S Series heralds a completely new era for the brand, introducing an enhanced user experience encompassing the benefits of connectivity and smart farming technologies.

"Last November we were celebrating the 50th anniversary of the moon landing, which made the impossible become possible. Now it is time to deliver that vision landing on earth. We are not launching just a tractor, but also marking a new era for our brand," he said.

The Protect-U concept is a 24cm gap between the tractor cab and engine, designed to insulate the cab from noise, heat, and vibrations. Cab volume is 3.4 cubic metres and there's 6.6 square metres of glass area.

The dashboard has been replaced with a new digital "MF vDisplay" terminal fitted to the right pillar, leaving just the steering wheel and Power Control lever in front of the driver.

A new Dyna E-Power dual clutch transmission has the feeling of a CVT and the efficiency of a direct, mechanically-driven transmission. Alternatively, the new Dyna-7 Semi-Powershift now offers 28 forward and reverse speeds.

A Stage V AGCO Power, six-cylinder, 7.4 litre engine is common throughout the range with an all-In-one after-treatment technology along with hydraulic tappet adjustment, which are both maintenance-free to help reduce running costs.

More details will be published in the September edition of the Farming Ahead magazine. 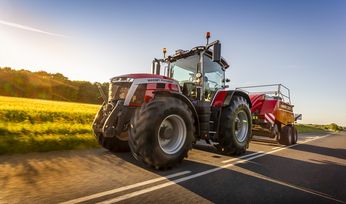 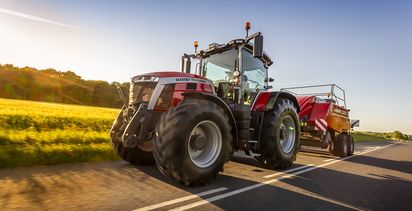