A REFRESHED range of three Fastrac 4000 Series tractors with upgraded axles and new tyre options has been launched by JCB Agriculture at Agritechnica in Hanover, Germany. 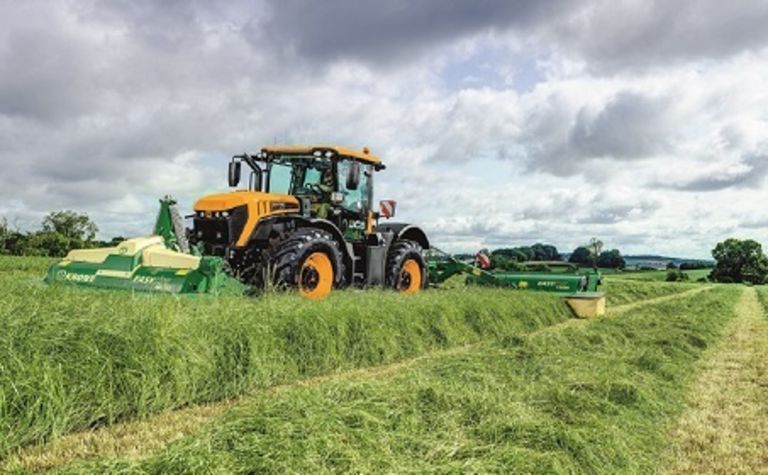 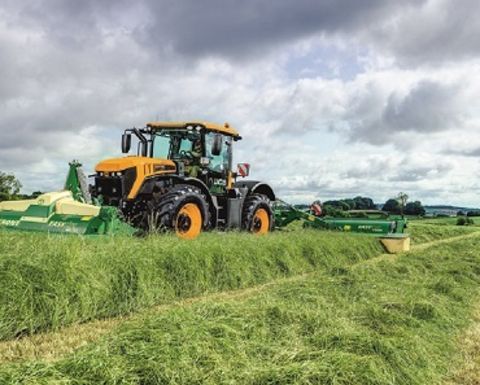 JCB has updated its 4000 series of Fastracs. Image courtesy JCB.

The package of detailed upgrades, which also includes a locking front differential, and a new factory-fitted precision guidance option, coincides with the introduction of Stage V emissions-compliant engines for the European market.

As engine speed is pulled down under full load for optimum performance and fuel consumption, these figures rise to 130kW (175hp), 155kW (208hp) and 175kW (235hp), respectively, along with increased torque.

In the European Union, these new features and options are introduced on JCB Fastrac 4000 Series tractors with a new version of the current 6.6-litre, six-cylinder engine that has a diesel particulate filter (DPF) in addition to selective catalytic reduction (SCR) to further reduce potentially harmful air pollutants.

In other markets, such as the United States and Canada, Australia and New Zealand, Russia, the CIS states and Africa, the tractors will continue to be supplied with engines conforming to European Stage IV / US Tier 4 Final emissions rules.

There is plenty of hi-tech farming on display at Agritechnica. 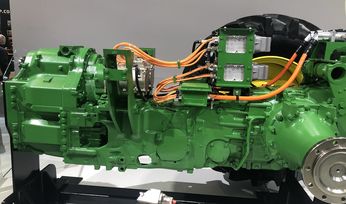 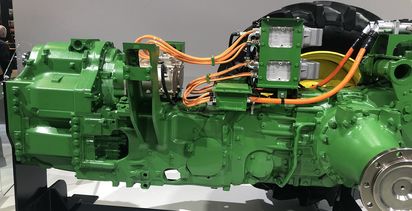 Fendt wins Tractor of the Year Award at Agritechnica