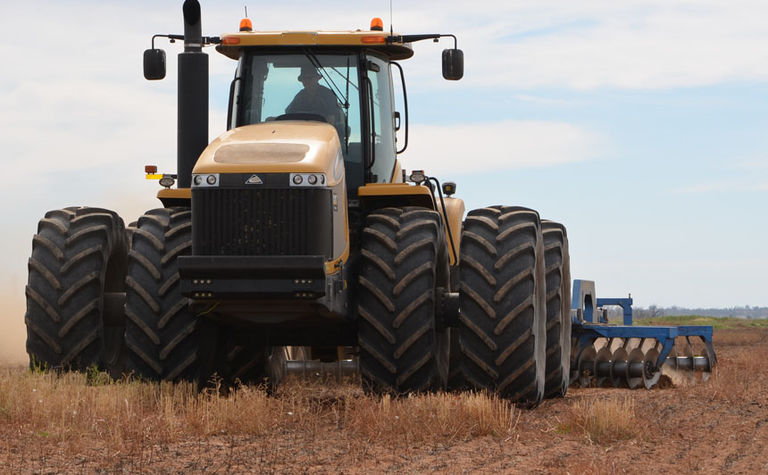 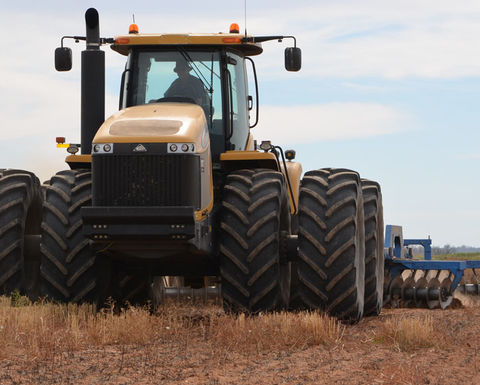 Last year was 8.1 per cent above the 2016 mark which saw 11,729 tractors delivered. Alan Kirsten, director of Agriview, the company which collects the tractor sales data on behalf of the Tractor and Machinery Association, said it was a stunning result.

“Agricultural spending in a low interest environment has seen a continued investment in machinery,” Kirsten said.

In terms of horsepower, the large tractor market continued to grow, with sales of 200hp (150kW) or more up by 7.7% compared to 2016. Large tractor sales were up in every state except for Western Australia where a dry winter cropping period may have subdued demand.

Class 9 harvester sales were up 6.1% from 327 to 347 combines, which represents a significant investment given this size harvester and front will not leave a lot of change from $800,000.

Bucking the trend somewhat was Western Australia where harvester sales lifted 4.6% from 238 to 249 while Victorian sales went from 122 to 180 combines.

There was no joy in the hay market as baler sales dropped 22.7% to 732 machines. There were 209 large square balers sold, down from 232 the previous year. 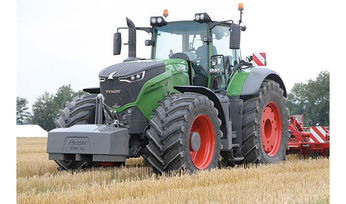 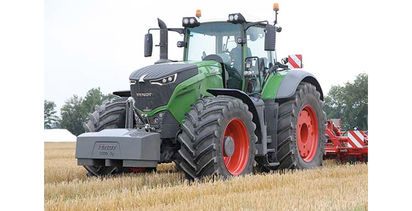 Tractor market holding up despite drought