Concept tractors on show in Australia

CASE IH and New Holland will have their driverless tractors on show at several key agricultural field days in the coming weeks. 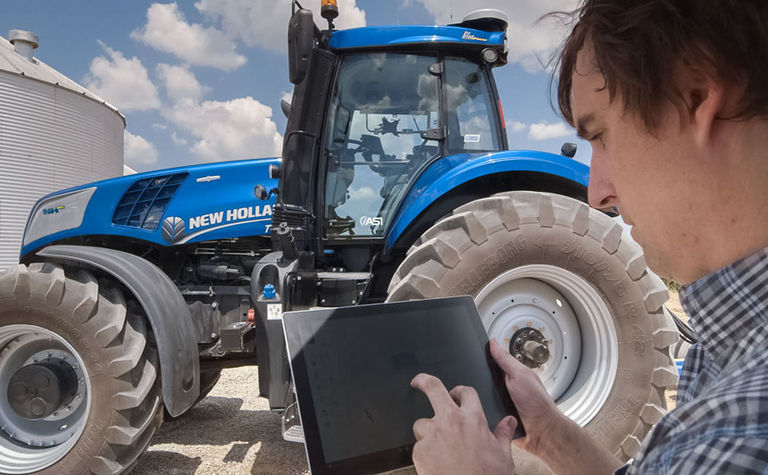 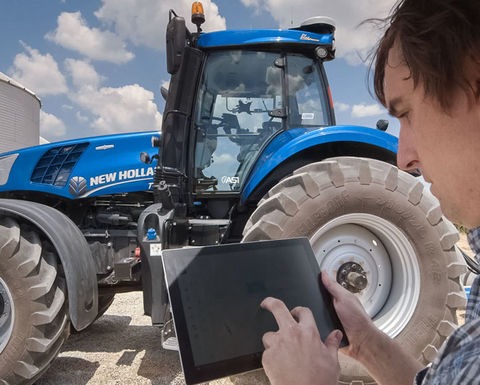 Launched last year, the concept tractors feature some of the latest autonomous technology and Australians will be able to see the high end vehicles first hand during the spring.

Case IH's Autonomous Concept Vehicle will be at AgQuip in Gunnedah, NSW, next week while the New Holland NHDrive concept autonomous tractor will also be at Agquip, the Yorke Peninsula field days in South Australia and the Elmore field days in Victoria.

The New Holland NHDrive vehicle retains a cabin on its platform, unlike the Case IH ACV

The NHDrive tractor has the capacity to reach a field autonomously via private on-farm tracks, working with other autonomous or traditional, operator-controlled machines. The tractor's cab means it can still be driven by an operator.

New Holland's Tony Peters said the New Holland NHDrive autonomous tractor is an unmanned vehicle that is fully autonomous and can be monitored and controlled via a desktop computer or via a portable tablet interface.

"This enables farmers to access tractor and implement data, wherever they are, from different locations, whilst checking fields from the comfort of their ute, tending livestock or whilst at home, and always whenever they need."

The driverless Case IH concept vehicle is a cabless tractor which can operate autonomously with a wide range of field implements.

"The ACV is a glimpse into the future for agriculture and proof of the impact technology is having on our industry. No one could have imagined a driverless tractor 10 years ago, but the ACV shows us that one day they could be a reality," Case IH Australia New Zealand marketing manager Pete McCann said.

While the ACV will be the focal point for Case IH's AgQuip site this year, the brand will also take the opportunity to celebrate its 175th anniversary with AgQuip visitors and mark the anniversaries of a number of its flagship machines, including the Patriot sprayer (25 years), the Steiger Quadtrac (20 years) and the Axial-Flow combine (40 years).

Kubota's latest concept tractor has gone on show in Japan. 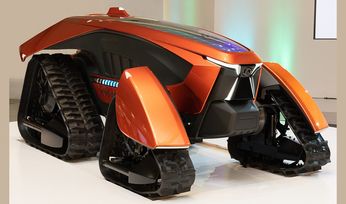 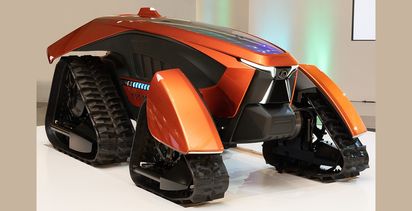