THE ONSET of new technology in agriculture could help farmers overcome labour shortages, while also paving the way for new careers in the industry, according to Case IH marketing manager Pete McCann. 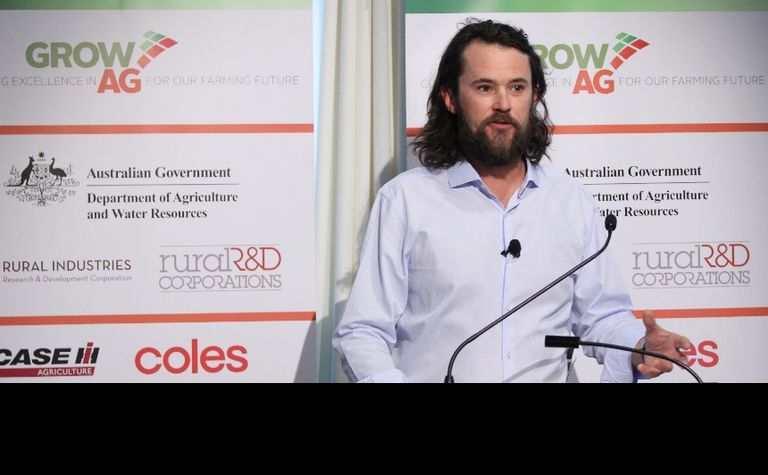 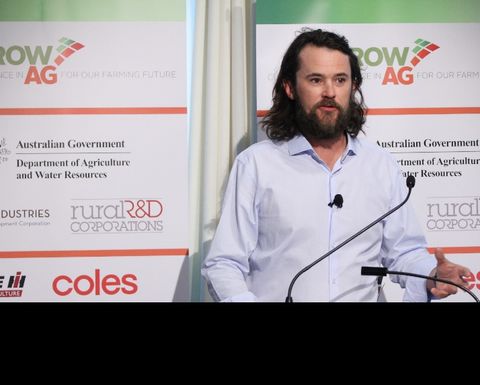 A 2012 Senate inquiry into higher education and skills training to support future demand of Australian agriculture found that acute labour shortages cost Australian farmers more than $150 million a year in lost productivity, as they struggle to find specialist workers and technicians.

But autonomous technology has a number of critical benefits, including the use of labour in value-added tasks; for the possibility to work 24 hours with no variation in productivity; and options to overcome skilled labour shortages during critical times such as planting.

Case IH and the Innovation Group of parent Company CNH Industrial developed the Case IH Autonomous Concept Vehicle, which was first demonstrated at the Farm Progress Show in the USA in late August.

At the recent GrowAg Summit held in Albury, Case IH marketing manager for Australia and New Zealand Peter McCann said autonomous tractors were the next big thing in the industry. "The ACV really does open a very big door into 'what's next, what can we do?' Well, we can do anything. We just need to build on the technology," McCann said.

"This sort of technology can help to overcome these [labour] shortages, and allow workers to focus less on manual labour and more on the science of farming, helping to attract people into the industry."

"Combining an understanding of agricultural systems and high-tech engineering provides exciting new career pathways for the next generations to help feed and clothe the world."

The concept vehicle is a cabless Case IH row crop tractor that can operate autonomously with a wide range of paddock implements. It can move around the farm on private roads and follows a pre-set route. An alert lets the operator know if inputs such as fuel, or fertiliser or seed are low, so they can plot a path to a re-fuelling point, where inputs are topped up manually. The refuelled ACV then returns to the last area worked, and resumes. The ACV can be controlled either via a desktop computer or a portable handheld tablet.

While Case IH will bring a concept vehicle to Australia to show farmers at some point, McCann said there were no current plans for local farm trials.

Cloudy future for Deutz-Fahr and IBM. 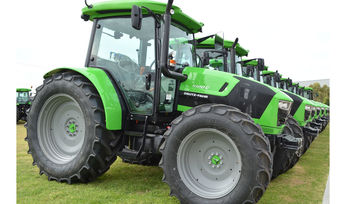 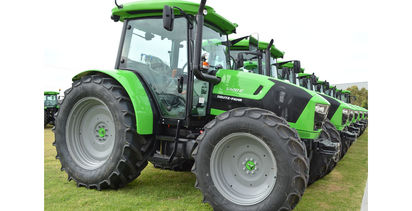 Shipments of agricultural robots to skyrocket