PARTS of Australia’s northern grain-growing region could be at a heightened risk of losing nitrogen via denitrification after excessive rainfall has caused waterlogging across many paddocks. 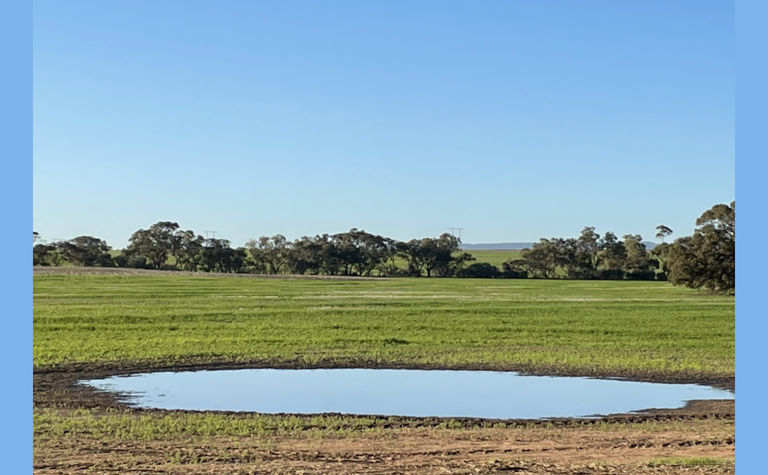 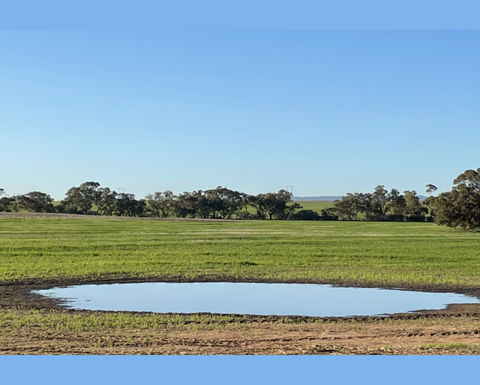 "High grain yields remove large amounts of nitrogen, and this can leave soils depleted of nitrogen reserves unless N fertilizer is applied to address the nitrogen needs of the next crop," Dr Schwenke said.

However, he said that some of the ‘top up' nitrogen fertiliser applied before the current season was at increased risk of loss, due to ongoing wet conditions in parts of the northern region.

"In really wet years we often see growers produce low protein cereal crops, or crops that didn't yield as well as expected. A common reason for this is that the crop didn't have a sufficient supply of nitrogen from the soil and fertiliser," he said.

"If growers applied nitrogen fertiliser ahead of the season and experienced waterlogging after application, they could have lost a significant portion of the product through a process called denitrification. How much will really depend on individual circumstances though."

A recent review of Australian grains cropping research found that on average, 28 per cent of applied nitrogen fertiliser was lost from denitrification, although this varied enormously (from zero to 54 per cent), with the higher losses occurring in wetter years with waterlogged paddocks.

Dr Schwenke said the denitrification process, which releases dinitrogen gas (N2) as well as some nitrous oxide (N2O), can happen at any time of the year, but the rate of loss will be faster in warmer months. Losses are triggered by microbial activity when soil oxygen levels are low, and so commonly occur in saturated soils.

"Following really wet, waterlogging conditions, growers should look at soil testing once it's dry enough to get on paddocks so they can gain a better understanding of how much nitrogen is left within the soil and how much might need topping up," Dr Schwenke said.

"Where in-crop nitrogen applications are practical, this top up can occur by top dressing during the crop season. In drier regions and on the heavy clay soils, this top up is more effective prior to sowing."

To better understand the complete picture of nitrogen cycling and the conditions under which growers might lose nitrogen from their soil, the Grains Research and Development Corporation (GRDC) has launched a four-year, $11.9 million investment titled ‘Predicting nitrogen cycling and losses in Australian cropping systems' led by the University of Queensland and including the Queensland University of Technology, CSIRO and state agencies in New South Wales, Queensland, South Australia, Victoria and Western Australia.

GRDC senior regional manager - South, Stephen Loss, said the outcomes from the project will help growers understand when losses occur, and what might be done to minimise these and maximise fertiliser use efficiency.

"It will also help them understand how much nitrogen they've potentially lost if they'd already applied fertiliser," Loss said.

Data from the project will also be used to improve the current Agricultural Production Systems sIMulator (APSIM) model, with the project focusing on upgrading the soil nitrogen cycling and loss routines. 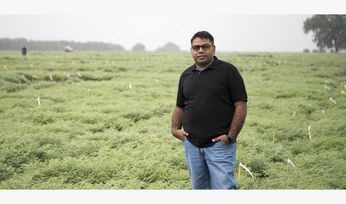 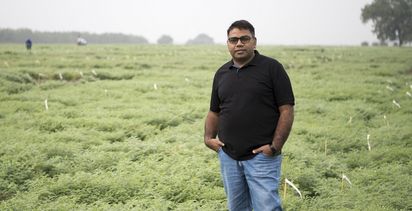