A PIECE of software which can help determine how accurately evenly fertiliser is broadcast from a spreader is now publicly available. 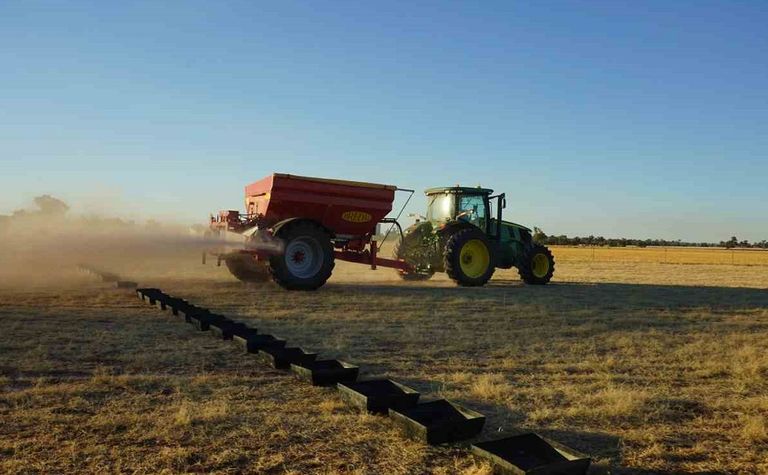 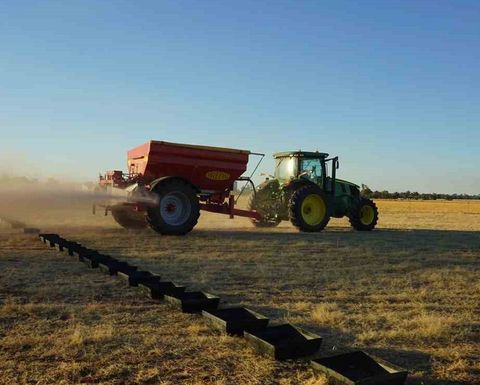 The software, part of the Accu-Spread program, was previously only available when fertiliser spreaders were accredited through the Australian Fertiliser Services Association (AFSA).

Now the software (an Excel spreadsheet) is available to all, at a price of $15 per test for AFSA and Fertilizer Australia members and $30 per test for non-members.

Jeff Kraak, Fertcare Program Manager for AFSA said the Accu-Spread model can assist in assessing the evenness of broadcast fertiliser and soil amendment applications and the data can guide spreader adjustments to optimise machinery performance.

If buying a copy of the software, a test is regarded as one set of tray weights entered into the Excel model to generate a bout width and other graphs. The number of tests is nominated when access to the Accu-Spread model is purchased.

The Excel spreadsheet will cease to operate after the nominated number of tests have been entered into the spreadsheet. Once an order is placed (following successful credit card payment), the user will be shown an order confirmation page including purchase codes to activate the spreadsheet.

Anyone is welcome to access the Accu-Spread model and test equipment, however for Accu-Spread certification, equipment must be tested by an authorised Accu-spread Testing Officer.

Be aware of manufacturers and distributors of fertiliser spreaders making claims about the spreading capabilities of their machines. Even if the right equipment and software is used, any accreditation must be overseen by an independent body.

It's also important to have an understanding of the graphs and charts that the Accu-Spread Excel model generates. The model contains complex calculations which make allowances for direction of travel for example.

The June 2018 edition of Farming Ahead contains a detailed explanation of the process.

More details can be found at the AFSA website https://www.afsa.net.au

The National Variety Trial program has undergone a couple of changes. 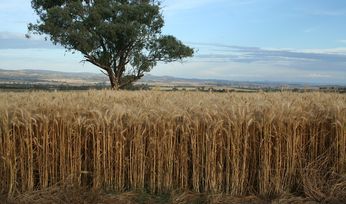 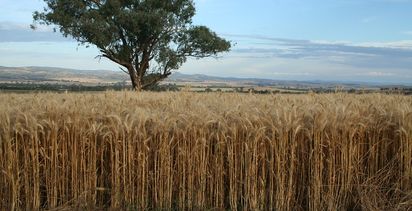