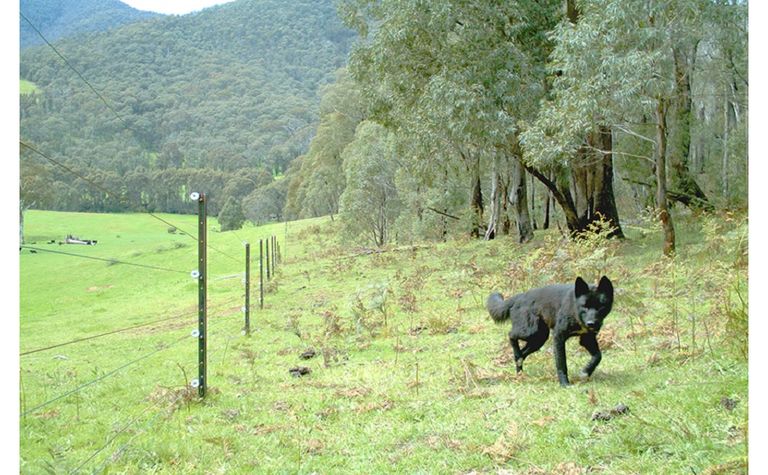 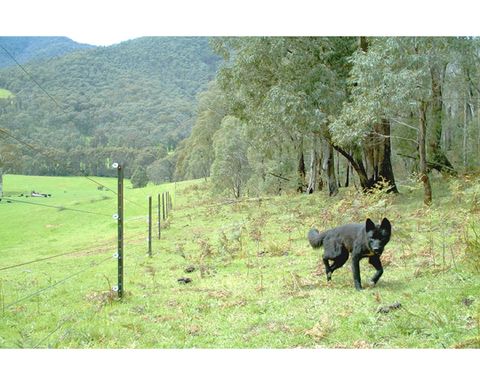 "The calves killed due to wild dogs are on top of those numbers, we don't see them  but we do at times witness a pack of wild dogs pulling calves down, so we know when it happens," Paul Watts said.

The estimated direct cost in control and calf losses across all the Heytesbury properties including WA is around $1.5 million a year.

Watts said there had been a spike of bite marks and calf loss in the first round of this year's weaning on Mt Sanford.

"Any calves with bite damage to the hide were unsaleable for live export and eventually slaughtered for use as wild dog bait," he said.

"If they have a tail or more than half an ear missing, they are very hard to sell.

"We get around 150 dog bitten calves or weaners coming through the yards each year resulting in quite a cost as a feeder weight export animal is worth $4/kg or $1400," he said.

FeralScan enables users to record and upload wild dog impacts such as images on animals mauled or killed as well as information on wild dog activity, including tracks and sightings.

Since the Katherine workshop in March, FeralScarn has been introduced across all the Heytesbury stations to track baiting effectiveness and calf loss.

The project is being developed by Greg Mifsud and the Centre for Invasive Species Solutions and is seeking funding from Meat & Livestock Australia's Northern Breeding Business Program to improve calf survival across northern Australia.

New odour-scented lures could be the key to reducing wild dog populations in Western Australia. 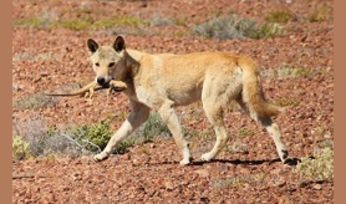 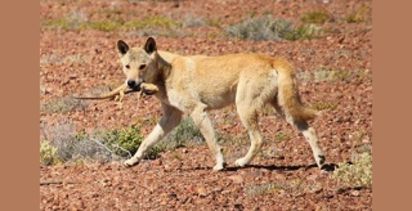