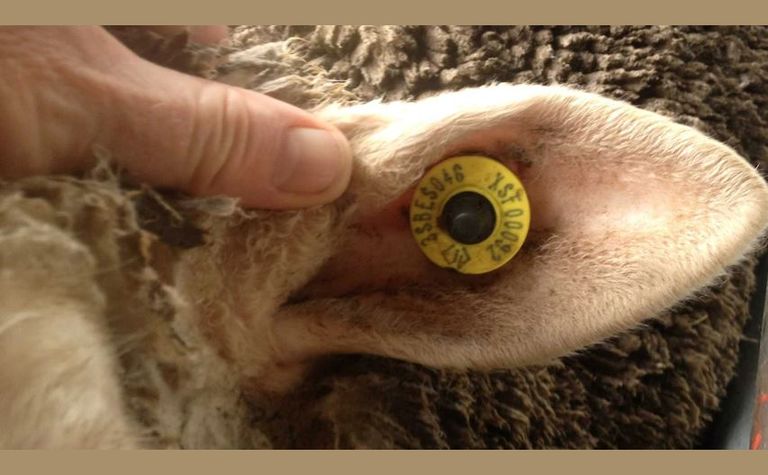 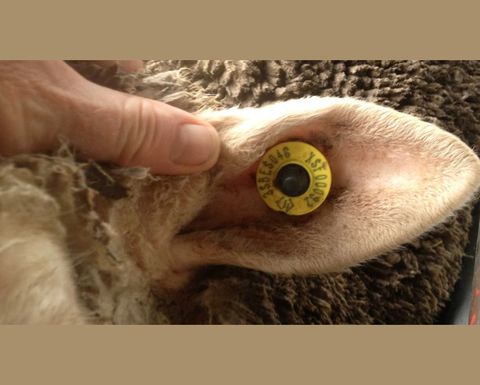 During December 2021, approximately one million electronic NLIS (sheep) tags were read in Victorian saleyards and abattoirs and movements uploaded to the NLIS database demonstrating widespread adoption by industry.

"Electronic tagging is an important tool in ensuring that Victorian sheep and goats can be quickly tracked in the event of a disease outbreak or food safety issue," he said.

"Victorian saleyards have become world leaders in this area. They have demonstrated repeatedly and over a long time now, the ability to efficiently scan thousands of sheep on a daily basis," Fahy said.

Electronic tagging has been required in the United Kingdom for several years because of the role that sheep can play in the spread of infectious diseases such as foot-and-mouth disease (FMD). But unlike the situation in Victoria, saleyards in the UK typically only sell and scan fewer than 10,000 head at a sale.

"The automatic verification of the presence of a sheep or goat at a saleyard following the scanning of its tag enables reliable traceback and facilities prompt contact tracing in a disease emergency. Contract tracing where saleyards are involved in the recent movement history of sheep can only be done successfully with electronic tagging," he said.

"The entire livestock supply chain should be congratulated for their efforts during Victoria's implementation of an electronic NLIS (Sheep & Goats) system," Fahy said.

Since 2017, producers have purchased more than 51 million electronic NLIS (sheep) tags and almost 35 million sheep and goat movements have been recorded on the NLIS database.

From 1 January this year, all sheep and non-exempt goats need to be identified with an electronic NLIS (sheep) tag before leaving a Victorian farm.

Victorian sheep and goat producers are able to access the most affordable electronic tags in Australia with prices starting from 77 cents per tag.

The duty on sheep and goat sales in Victoria is set to rise but NLIS tags will still be affordable. 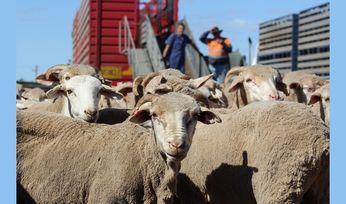 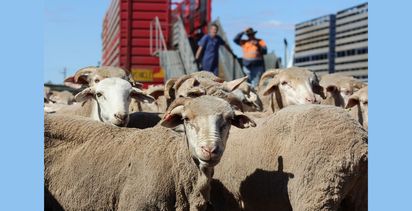