RECENT rains have prompted Agriculture Victoria to warn sheep and cattle producers of the potential dangers of the toxic plant heliotrope. 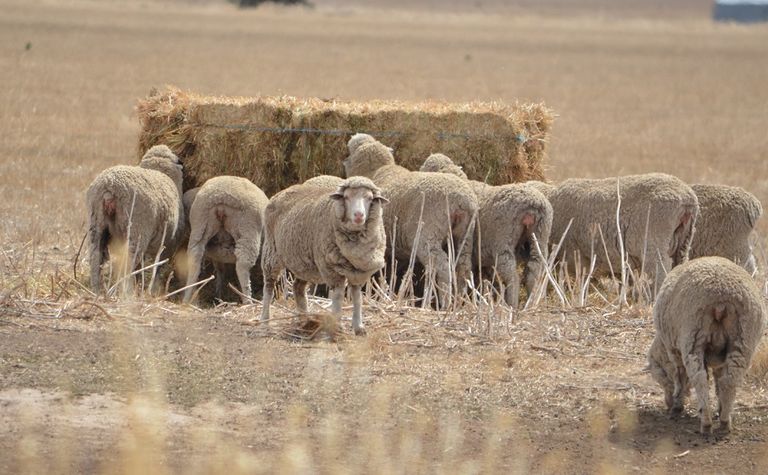 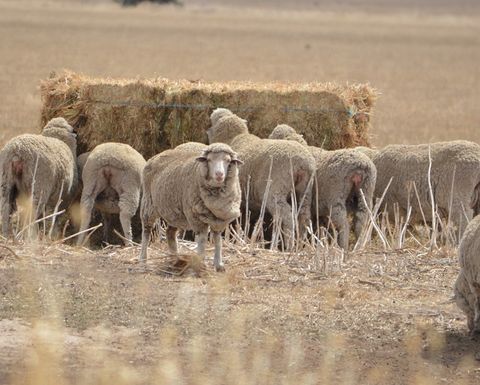 Sheep could be susceptible to heliotrope toxicity. Picture Mark Saunders.

Heliotrope contains toxins known as pyrrolizidine alkaloids that can damage the liver in many breeds of livestock and heliotrope is found particularly where there is bare ground such as on the roadsides, fallowed paddocks and in stubbles.

Livestock tend to avoid eating heliotrope if other feed is available, as heliotrope is relatively unpalatable.

"British breed and cross bred sheep are more commonly affected, more so than merinos due to their different grazing habits. The toxin found in heliotrope alters the liver's metabolism for copper causing the liver to hold abnormally high levels of copper," Dr Cave said in the newsletter.

When the liver becomes saturated with copper there is a rapid release of copper leading to kidney failure and death due to a condition commonly known as ‘yellows'.

Dr Cave noted yellows usually does not occur until sheep have been exposed to heliotrope for more than one summer.

Yellows often occurs after the exposure to heliotrope has gone when sheep are later put on lush pastures which are rich in copper, such as clover.

Unlike sheep, the signs of liver damage associated with heliotrope poisoning often occur soon after cattle and horses are exposed to heliotrope and large losses of stock occasionally occur.

For more information on heliotrope toxicity in sheep and cattle go to Agriculture Victoria website or contact your local veterinarian.

With summer just around the corner, primary producers should be planning for fire emergencies. 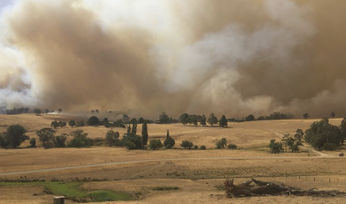 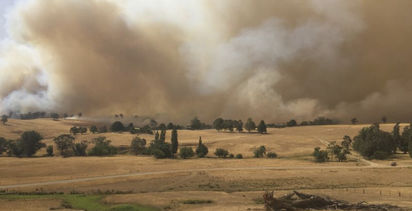