DRENCHING SHEEP is an important aspect of general husbandry practices and it’s worthwhile taking time to make sure your technique, tools and products are up to the mark. 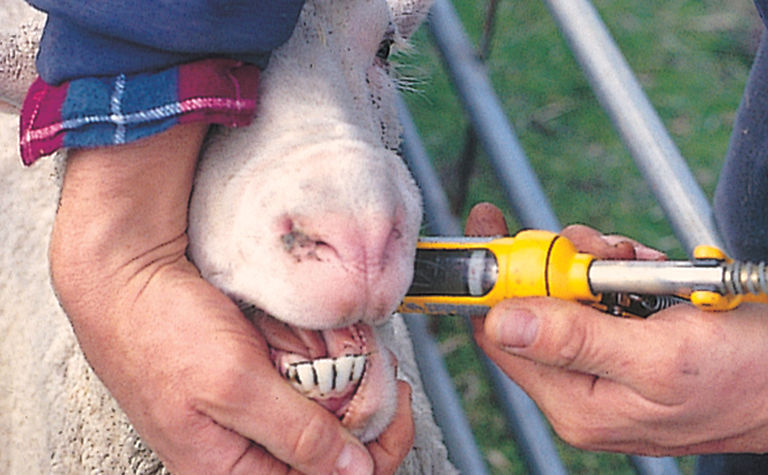 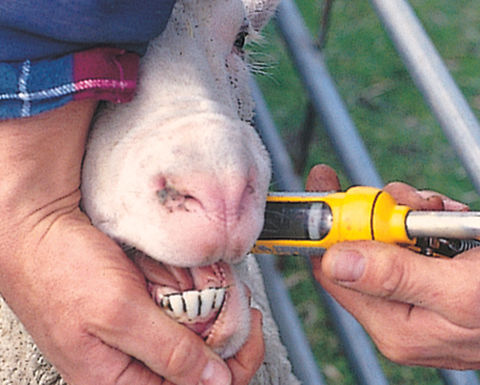 Calibrate drench guns to ensure the correct dose is delivered.

Coopers Animal Health Technical manager Jane Morrison said the first step to any good drenching program is knowing whether or not drenching is actually needed.

"Producers should be doing Faecal Egg Counts (FEC) and also using strategic drenches at critical times such as weaning," she said. "They also need to know what drenches are working on the farm.

"It's more of a worm control plan than a drenching plan."

The MLA publication A producer's guide to sheep husbandry practices by Joan Lloyd and Matt Playford contains a useful section on drenching, including easy to follow dot points about equipment safety, care and maintenance.

Playford said he hears complaints about drench guns and products not matching, and emphasises that it is important to match the drench gun to the product.

"Some products are incompatible with old applicators e.g. Startect, so all producers should use the gun that is matched to the product," he said. "Read the label and follow all safety directions, including using appropriate personal protective equipment and an effective method of restraining the sheep.

"Set the drench gun at the correct dosage for the weight of sheep being drenched.

"When administering the drench, keep the sheep's head level (horizontal) with one hand while slipping the gun into the side of its mouth. Place the tip of the barrel over the sheep's tongue and gently depress the trigger."

Drenches should be given when FEC indicates that they are necessary, and also at strategic times (such as weaning) regardless of FEC.

Playford said the guidelines to using drenches and conducting FEC as outlined on the WormBoss website should be followed.

"A veterinarian or animal health adviser can also plan a strategic drench program to reduce the risk of losses due to worms," he said.

WormBoss advises that by the time some animals in a mob start to show signs of worms, the mob or herd is usually experiencing a level of production loss far greater than the cost of drenching.

"As such, using the first signs of worms to trigger drenching is a poor choice for cost-effective worm control. Worm egg counts are the best indicator of when drenching should occur. The recommended worm egg count thresholds for tactical (or therapeutic) drenching are based on treatments being cost-effective and timed to prevent serious production loss." (www.wormboss.com.au)

WormBoss lists three principles that should, wherever possible, be used for choosing drenches:

These principles aim to maintain efficacy of drench products while reducing the impact of worms on sheep. WormBoss states that rotating drench groups gives only a small benefit and only when stock are also rotationally grazed.

Jane Morrison said drench resistance is widespread so to achieve effective control, it is important to manage drenches them correctly.

"Resistance comes in anywhere there is overuse, particularly over use of long acting drenches," she said. "But any overuse can lead to resistance.

"We need to focus on using the current products well. In the event that something new does arrive, we need to not be overly reliant on that. We would still need to keep managing the drenches we have now as well as managing the new chemistry."

Morrison said that historically, when new chemicals have been released, they have been too heavily relied upon and that has been a mistake.

"The focus should not be on what new drenches might be coming out. It should be on using what we have got now well.

"I think most of the time, people administer drenches effectively, but there are still issues with what is used and when it is used. People tend to over-treat rather than under-treat." 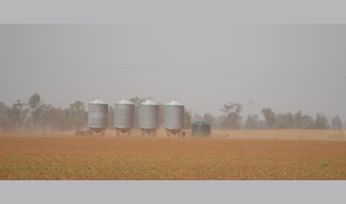 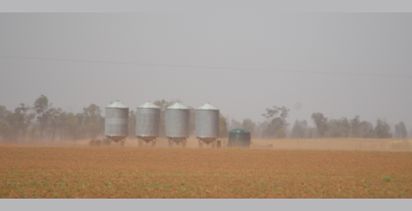