REGISTRATIONS have opened for LambEx 2018 with the event to be held in Perth on 5-7 August. 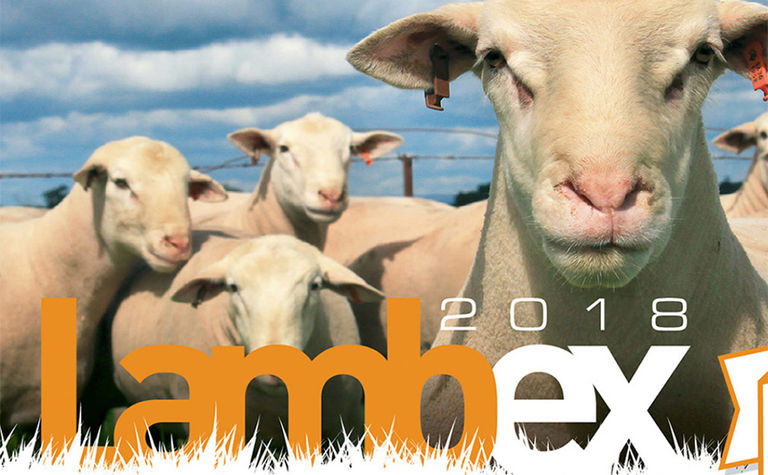 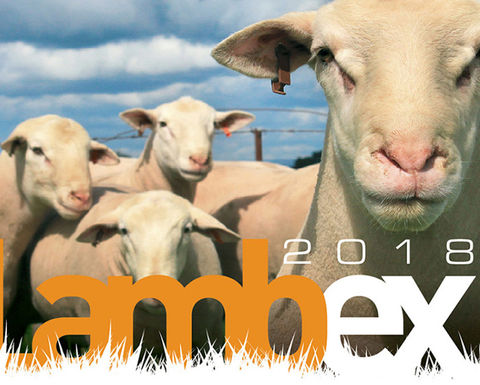 Registrations are now open for Lambex, to be held in Perth in August.

REGISTRATIONS have opened for LambEx 2018 with the event to be held in Perth on 5-7 August.

Early bird producers can pick up a full conference pass including all social activities for $500.

The program looks to be a cracker with Australian and international experts speaking on a range of topics including meeting market requirements, genetics and technology.

Eating quality and objective carcase measurement will also be covered in a broad-ranging agenda. See the program at: http://lambex.com.au/program/.

Keynote speaker, James Rebanks, will discuss the role of social media in his UK Lakes District farm and how it led to the critically acclaimed book “The Shepherd’s Life” Which has now been translated into 18 languages.

Shepherds may be disappearing from the UK countryside but Rebanks, who has 100,000 Twitter followers and an acclaimed memoir to his name, said he will never give up on the life that has sustained his family for more than 600 years. Under the Twitter handle @herdyshepherd1 he tweets daily about his farm and his flock of Herdwick and Swaledale sheep.

Rebanks said while farming in the Lakes District was very different to Australia, there were still many parallels between the two.

“We have many challenges, the hardest being the weather and the seasons. While many parts of Australia are still waiting for the autumn break, in the UK we have just had a truly terrible winter with many weeks of snow and wind and rain. My flock is worn down and holding on for spring,” he said.

“Our system has always focused on producing meat and wool from some of the hardest and poorest mountain land in Britain, as part of this I have to keep my sheep healthy from a range of conditions, problems and diseases. We have just suffered an outbreak of liver fluke and pneumonia so have had to fight hard to get through that with minimal loses.

“Another challenge is to make a living in an old-fashioned, small-farm landscape in an age of globalised food commodities. We need to try to tap into the love of this landscape by millions of people to generate new income streams. The fourth challenge is try and breed great sheep of high value.

“The fifth challenge is to farm in a way that is sustainable in an age when the ecological impact of farming is in the public eye. I care greatly about this and am trying to adapt the farm to make it as biodiverse as possible.

“My final challenge is to be a writer when I already have a full-time job and four kids. I haven’t entirely worked that one out yet, but I suspect it means missing a lot of nights of sleep.”

Rebanks said it was vital for producers to reconnect with the non-farming societies they were situated in, to increase the understanding of what they did and the trust they had in it. It was also important to listen to what non-farming consumers and citizens wanted from farmers.

“I believe passionately that there is a place for many different, diverse, farming systems, around the world, including some very old ones like ours, if we can adapt and add value to our produce and landscape,” he said.

Autumn means it's time to focus on snail control. 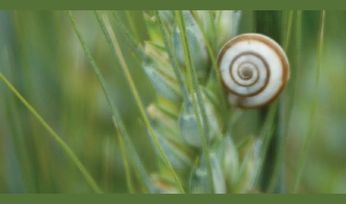 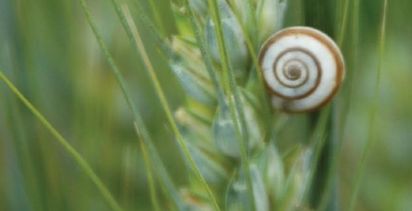 Key lamb event to be held in Melbourne

Youth in the running for cash at key lamb event