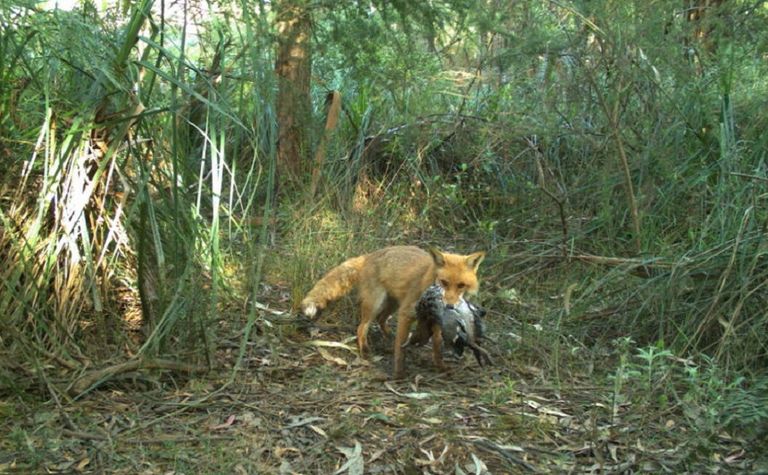 Chief executive of The Centre for Invasive Species Solutions, Andreas Glanznig, said foxes impacted up to 84 threatened species, eight of which were already listed at high risk of extinction.

"They even impact on a number of turtle and frog species – especially the endangered Bells turtle in northern New South Wales," Mr Glanznig said.

"It’s important to understand of the impact that foxes have on both on Australian wildlife and on the lambing industry in particular,” he said.

Farmers, researchers and Local Land Services officers in northern NSW have come together to protect the native endangered Bells turtle from foxes.

The project to locate, protect and breed the endangered turtle will result in more than 100 turtle hatchlings being released into rivers.

Researchers have found foxes are raiding up to 90 per cent of nests, leaving the species even more vulnerable.

The ABC reported Western Australian sheep farmer Marcus Gifford was one of many to take part in a recent sanctioned cull of feral animals in his home town of Boyup Brook in the state's south west.

Mr Gifford said the annual event supplemented baiting programs of the poison 1080 came with the risk of also poisoning inquisitive farm dogs in the process.

"Shooting is about the best and most precise way we've got to control foxes on our farms," Mr Gifford told the ABC on the night of the cull.

"It's time-consuming but at the end of the day, it's the best way to do it."

The two-day event netted a staggering 701 foxes, 77 feral cats, 186 rabbits and five pigs but Mr Gifford concurred foxes were responsible for the most damage, both to livestock and his bottom line.

"If you get a bad fox, he could quite easily cost you 10 or 12 lambs in a night if he got a rush of blood," Mr Gifford said.

"If they kill more than several in a night that's pretty much a week's wages gone from one fox."

The Centre for Invasive Species Solution CEO cited a recent report compiled by the NSW Natural Resources Commission, which listed the economic impact on the wool and sheep meat industry at $28 million — up $4 million from the same report in 2009.

Broken down further, fox predation continues to hit the sheep meat industry particularly hard and currently sits at $10 million, up from $5 million in 2009.

The $28 million number quoted by Mr Glanznig is based on production losses to the wool ($18 million) and sheep meat ($10 million) industries. These impact numbers are based on 2013–14 market value prices.

"This increase in number is also largely due to our agricultural products now making top dollar on the market, meaning the cost of a death or mauling is hitting the producers' bottom line harder than before," Mr Glanznig said.

"It really highlights that foxes cause major impact and need to be controlled and managed wherever they are having an impact on lambs, valuable livestock or native wildlife,” he said.

The sheep and cattle industries in South Australia have a new management structure. 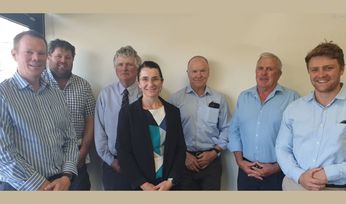 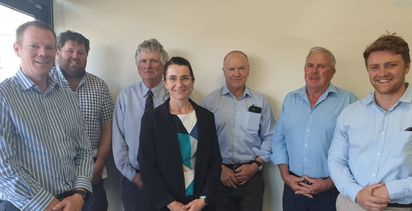