RURAL BANK’S Australian Sheep Annual Review has revealed the price of trade lamb has been increasing for the past four years, trending more than 17 per cent higher for the first half of 2017. 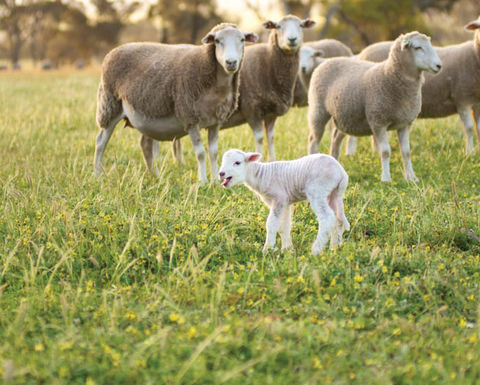 The Annual Review noted 'to have both prices and production increasing for this period is quite remarkable, and signals that demand has grown at a rate faster than supply.'

According to Rural Bank, the Australian sheep industry has been growing in strength over the past five to six years with year-on-year increases in prices, production and exports.

The Annual Review said it appears sheep meat production has turned the corner in 2017, with slaughter rates trending lower than 2016 as conditions have allowed producers to retain stock and increase the size of depleted flocks following a period of drought.

“Tightening supply has provided a further boost to both lamb and mutton prices, which are averaging above 2016 and long term average levels,” it was stated in the report.

Rural Bank said in the Review, the outlook will see demand from Australia’s key export markets rise steadily, combined with lower production from key competitors, suggesting a positive long-term outlook will continue to for the Australian sheep industry.

“Conditions are not ideal for retaining stock or putting on weight with below average rainfall looking set to continue through spring.  With grain prices rallying back to long-term average levels. It is likely that lamb slaughter in spring will not only trend upwards from current levels, but trend higher than levels seen during spring in 2016,” the bank stated.

The report noted continued strength in wool markets will continue to encourage the retention of ewes and wethers but poor seasonal conditions may force some reduction in flock sizes and increase mutton supplies.

“The volume of exports from Australia is expected to be lower in 2017 compared to 2016 due to forecast declines in production. United States demand is set to continue an upward trend as local production declines while consumption increases,” it said.

“Declining production from New Zealand, Australia’s main competitor in the US, means demand should continue to outstrip available supply, providing further support for prices. Growth in the Chinese market seems unlikely with consumer demand cooling and domestic production growing. However, a continued decline in New Zealand exports could create opportunities for more Australian product in this market. Improved market access to the United Kingdom and European Union post Brexit will be important to watch in the coming years.”

Leaving their tails behind them 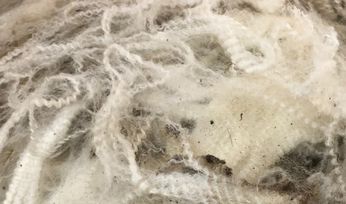 Leaving their tails behind them