HOW MUCH consideration should you give to the price of a drench when drenching a sheep flock? Not much at all, according to recent recommendations from ParaBoss. 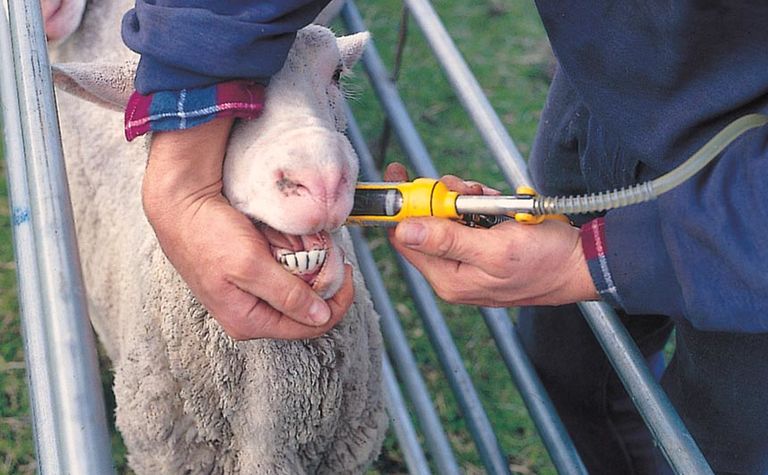 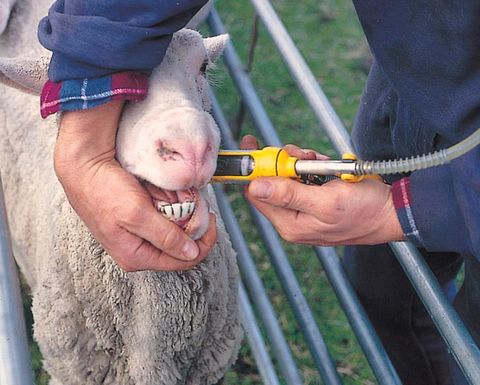 ParaBoss operations manager Deb Maxwell said not all sheep producers think of drench price when it comes to drenching, but there are a lot who are price sensitive.

“The reality is that the price of the drench is a small part of the total cost of worm management,” she said.

“The greatest cost is in lost productivity from ineffective drench programs. The problem is that it is a hidden cost. You don’t notice the sheep that are growing at 200 grams per day instead of 260 g/day, but it makes a big difference overall.”

THE MOST EXPENSIVE DRENCH

Deb said the most expensive drench you can possibly use is the one that isn’t effective on your property. She cites research conducted by Brown Besier in Western Australia (where scour worms are dominant) to demonstrate the cost of using an ineffective drench.

“Dr Besier found that using drenches with 85 per cent and 65% effectiveness led to Merino weaner wethers cutting 0.1 and 0.5 kg less greasy wool and being 1 and 6 kg per head lighter (respectively) after one year,” Deb said.

“If you use an ineffective drench, you may need to drench more frequently, it can lead to weight loss or lower than expected weight gain (especially with scour worms) or death (particularly with barber’s pole worm), lower fleece weights, and more scouring.

“And it costs just as much in terms of time and labour, which can be a bigger cost than the actual cost of the drench. There are far better things to do than drench sheep unnecessarily or ineffectively! Using ineffective drenches is one of the quickest ways to develop drench resistant worms.”

“The most important thing to consider when choosing a drench is its effectiveness, and the only way to determine that is by doing a drench resistance test,” Deb said.

The DrenchTest method used by WormBoss (see Box) involves testing only nine key drench actives individually (except derquantel, which is only available and is tested as a combination with abamectin). By testing the individual actives you can then calculate the efficacy for almost every combination product.

“This is a very cost-effective method to get comprehensive results on most drenches and there is a WormBoss Combination Drench Efficacy Calculator that does the calculations for you,” Deb said.

“Drench effectiveness varies from property to property, depending on what you have done before, in terms of drenching and with buying in sheep; and also grazing management and climate,” Deb said.

“While there are some trends about what drench actives are effective against particular worms, the variation can be dramatic between your property and the one next door.”

“The key thing is that you need to know what works on your property,” Deb said. “Once you know that, you can work out a good drenching strategy to work alongside other management approaches.

“Drench actives with less than 98% effectiveness on your property should be used in combination with another active from a different drench group.”

Even a drench active that is only, say, 60% effective on your property may be useful if used in combination with an effective active from another drench group. When drenches are given in effective combinations, the actives ‘protect’ each other. There is a lower chance that worms are resistant to all components in a combination, so worms that aren’t killed by one drench group can be killed by the other drench group, which helps prevent resistance developing.

Resistance develops when the worms that remain after the sheep are drenched breed, passing the resistance genes along to the next generation.

As the number of these genes in the worm population increases, the rate at which resistance develops also increases because the problem snowballs as more worms carry two copies of resistance genes. When resistance to multiple active ingredients is present, it is important to take great care in selecting the combinations to use.

“Using a short acting drench is also beneficial in preventing resistance developing, as it reduces the amount of time the worms are exposed to the drench,” Deb said.

WHAT ABOUT ACTUAL PRICE?

“A drench with four active ingredients may not be much more expensive than one with three actives, and can be cheaper than the newer double-actives,” Deb said. “Manufacturers are aware of how resistance develops and they want their products to keep working, so they price them accordingly.

“Good worm management can dramatically slow the development of drench resistance on your property,” Deb said. “In the long run, that is a very cost-effective management strategy.”

ParaBoss is funded by MLA and AWI, and coordinated by the University of New England. It provides information and tools for managing worms, lice and flies.

The TMA says allowing modification of farm machinery may be opening a can of worms. 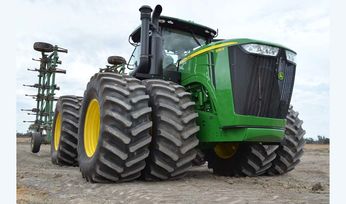 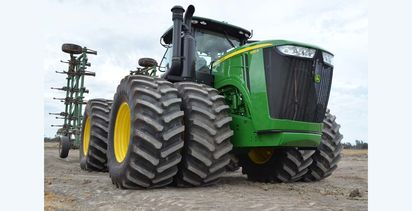 Cattle producers should buckle up for a bumper spring