WIDESPREAD unseasonal rainfall has increased the risks of flystrike and worms to sheep flocks across Western Australia’s agricultural region, reinforcing the need for producers to protect livestock. 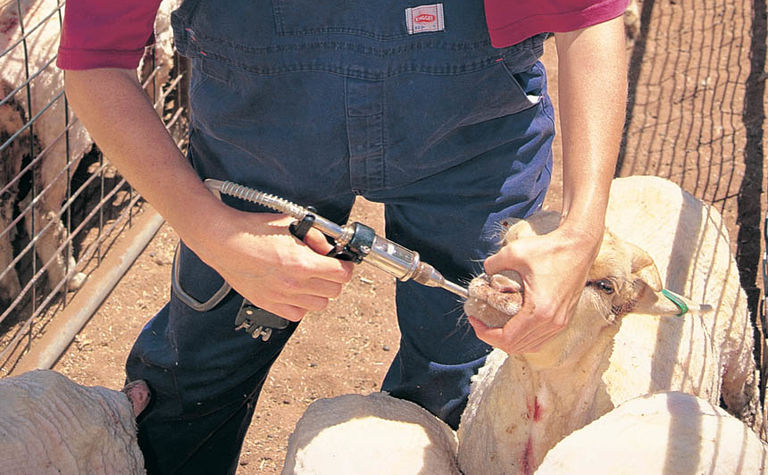 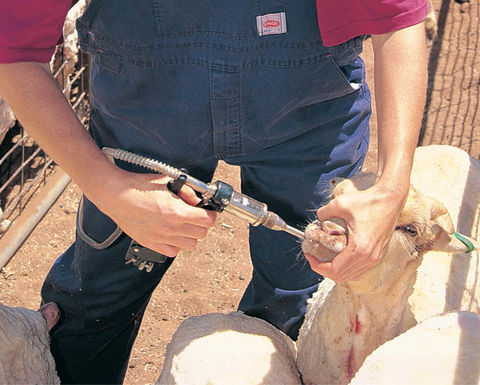 The time is right to drench sheep now, according to DAFWA.

“The most susceptible sheep are highly wrinkled Merinos and flocks that have long wool, as well as sheep that have not been crutched or shorn for a long time,” she said.

“We also expect to see an increase in incidences of fleece rot and dermatitis, due to sheep being wet for prolonged periods. These fleece conditions will also make sheep more susceptible to flystrike.”

It is important for producers to check the sheep daily and implement strategic treatments.

“Look for sheep that are on their own and possibly not grazing, as well as dark stains on the wool, especially on the shoulders, back or crutch. Other signs of flystrike include tail twitching, rubbing or chewing at the affected part and an offensive odour,” Dr Erickson said.

“Do not rely solely on treating with an insecticide powder or liquid without first clipping away the wool. Clip all the wool from the affected area and then extend the clipped area by five centimetres or so into surrounding unaffected wool.”

The risk of sheep worm burdens has also increased, with more larvae surviving in faeces and increased worm burdens in sheep by autumn, leading to higher worm contamination of new green pasture feed, particularly in as winter approaches.

“Using an effective drench is essential, otherwise future problems will be costly, as sheep worm burdens will be higher than expected in coming months,” Dr Roberts said.

“It is best to re-check ewes four weeks before the commencement of lambing, by getting a worm egg count done.”

It is important for producers to make sure chemical products are registered for use, that they follow label directions and observe withholding periods for wool and meat, as well as the export slaughter interval.

New funding for wild dog control has been announced in WA. 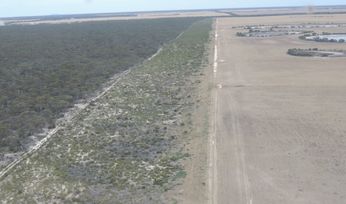 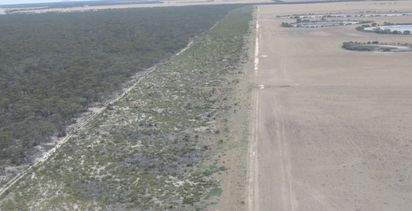