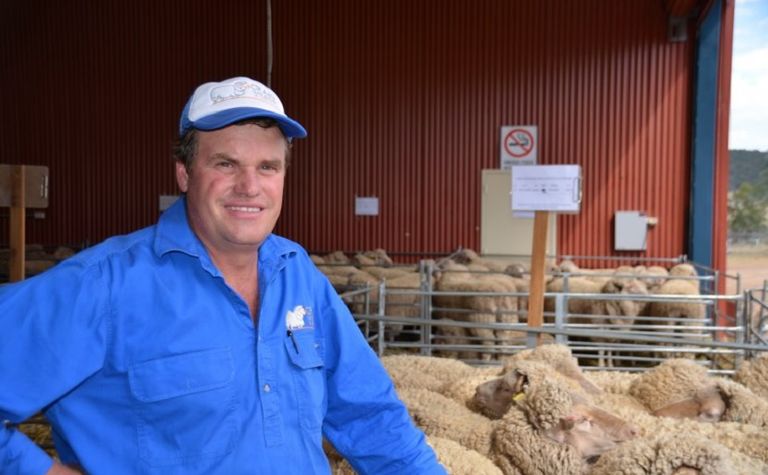 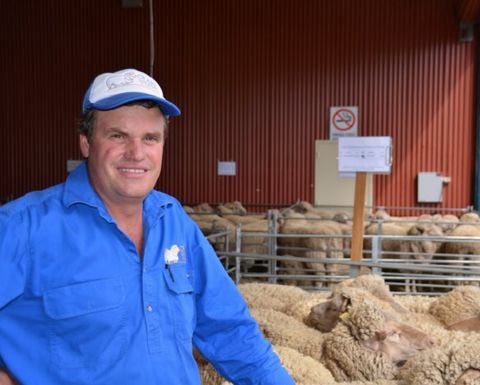 During its initial testing phase last year, the Sheep CRC investigated if average genomic breeding values could be calculated for a sheep flock, even with distant or unknown relationships to the reference population.

Animals from the trial were DNA tested, and the test results aligned with production values measured on the ground.

“It is extremely encouraging to see how strong the Flock Profile benchmark information has lined up with the results published for the PWMMC,” sheep production consultant Sally Martin said.

“This work highlights yet again the consistency between estimated breeding values and wether trial results. The Merino industry now has another tool we can use to benchmark our progress and help make more informed genetic selection decisions.”

The difference is stark. Production consultant Craig Wilson also oversaw the trial and he said when it came to wool, there was an 80 per cent difference in net profit between the top and the bottom teams.

On the meat side, there were differences of 30-40% in carcase value.

“And we’re also seeing in the feedlot a massive variation in weight gain, so when the average is 220g/day, the top 10% are doing 400g/day which is quite extraordinary,” Wilson said.

“But if you’re making large scale investments in pasture improvements or capital expenses, and your genetics aren’t there, then you’re simply not going to make money out of those investments.”

Sheep CRC researcher Dr Tom Granleese was able to compare the average raw measurements gathered during the trail to the DNA test results of the Wool Challenge wethers.

The Flock Profile test provides an estimate of the genetic merit of a flock relative to the national average. 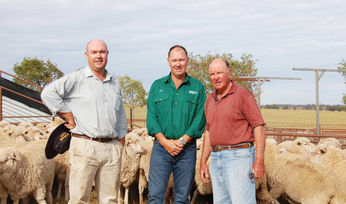 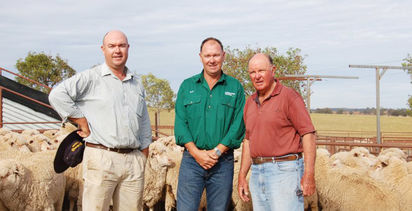