EXCELLENT seasonal conditions have wool producers bullish ahead of 2017, after a spike in shorn wool production was forecast by the Australian Wool Production Forecasting Committee (AWPFC). 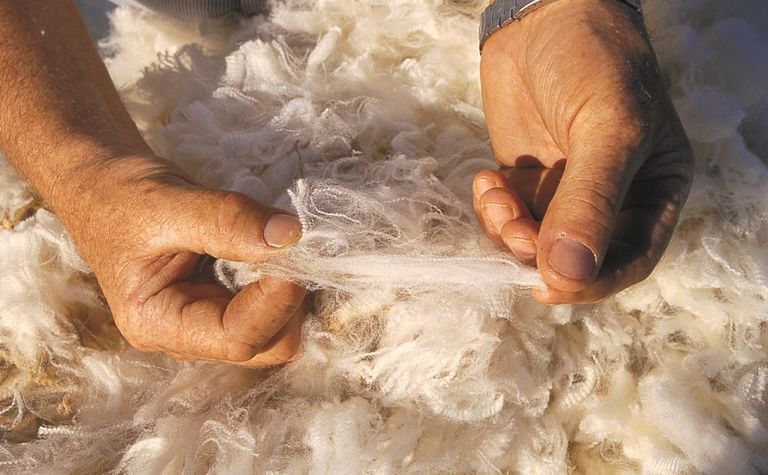 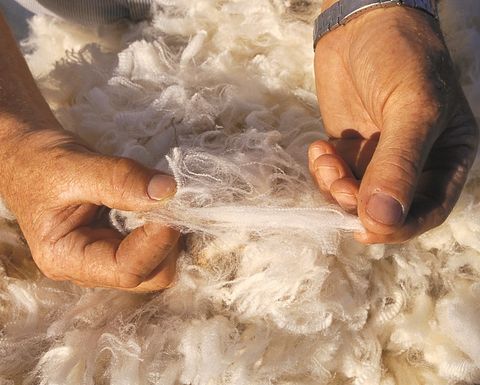 Shorn wool production is forecast to lift by 2.2 per cent to 332 million kilograms greasy (mkg) in 2016/17, which reflects a 2.7% increase in average wool cut per head.

The positive forecast comes after excellent season conditions and an abundance of feed, which more than offsets the small decline expected in the number of sheep shorn.

“This is expected to result in even better average wool cuts per head in 2016/17 than the Committee anticipated in August,” Pattinson said.

"Some regions, notably in Victoria, in the Tablelands of New South Wales and in Tasmania, have experienced a rather tough winter after seeing very dry conditions up until May, so fleece weights are only now starting to improve.

“The full benefit of the improved seasons is expected to be seen during autumn shearing. Elsewhere it seems that fleece weights have already improved and this should continue as the season progresses."The APWFC predicted shorn wool production will increase in New South Wales, Western Australia, South Australia and Queensland.

After three consecutive years of declines, the increase in Queensland could be a sign of sheep returning to the state after the breaking of the long drought.

Production in Victoria is expected to be steady, with an improvement in the second half of the season while production in Tasmania is predicted to be slightly lower.

Shorn wool production is forecast to drop to 272mkg greasy. 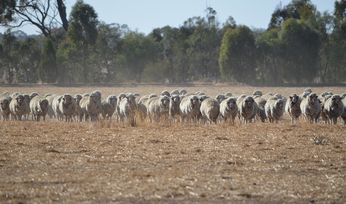 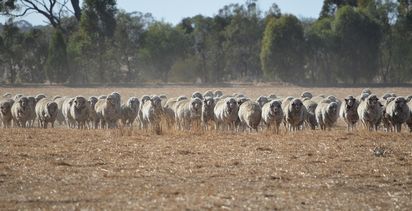