THE Australian lamb and sheep market is set to benefit from reduced supplies and positive demand from domestic consumers in the New Year, according to Meat & Livestock Australia’s 2017 Sheep Industry projections. 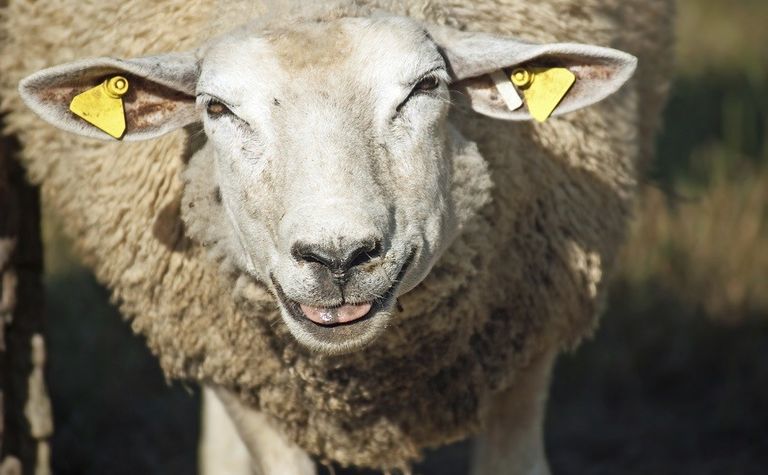 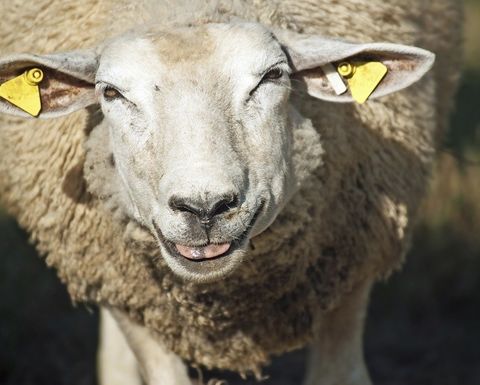 The latest projections – released on Tuesday – also point to a reduction in Australian lamb slaughter and decreases in both production and exports on the back of a smaller ewe flock and lower lamb markings.

MLA Market Information manager Ben Thomas said lamb slaughter was projected to be 22 million head for 2017, down 2 per cent from the estimated 2016 level.

“While this is a decline year-on-year, 22 million head is still in line with the long-term growth trend observed over the past decade,” Thomas said.

“Breaking the annual processing down to a quarterly basis, it is anticipated that the June and September quarters will be when supplies are the tightest.

“Lamb availability in the March quarter on the other hand, is likely to benefit from carry-over stocks from the final months of 2016, when extremely wet weather delayed many lambs coming to market.”

Assuming average seasonal conditions and a return to normal lamb marking rates, the numbers of lambs processed are anticipated to increase to 23 million head by 2020.

Australian lamb production in 2017 is projected to ease 2% to 492,000 tonnes carcase weight (cwt), and while this is a year-on-year decline, the volume is in the realms of record territory.

“The Australian domestic market is anticipated to remain the largest consumer and account for 48% of production, or 237,000 tonnes cwt, with many encouraging signs coming from the market,” Thomas said.

“For instance, domestic per capita consumption has stabilised in recent years, while at the same time the weighted average retail price has been increasing.

On the export front, Australian lamb shipments are anticipated to ease 4% year-on-year in 2017, to 220,000 tonnes shipped weight (swt).

“While this will be the third consecutive year of slightly lower exports, volumes are still in excess of 200,000 tonnes swt – a level breached for only the first time in 2013. The major markets are likely to again be the US, China and the Middle East,” Thomas said.

While there are strong demand indications from the domestic market, internationally, Thomas said signals were mixed.

“For instance, the lifting of the government subsidy on imported Australian lamb in Bahrain will likely see reduced volumes to the region continue, while at the same time, the UK pound remains low and US cold store volumes of sheepmeat are currently down significantly from year-ago levels,” Thomas said.

“Similarly, total Chinese sheepmeat imports in 2016 were subdued due to high domestic sheepmeat production in China, however, domestic production levels are anticipated to be lower next year.

Wool production should continue to decline next year, according to the latest survey. 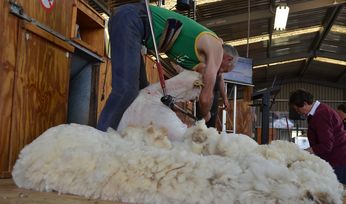 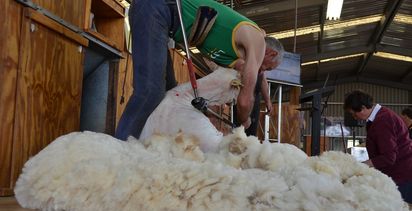