THE 1910 air cart has been a mainstay for John Deere for years now and many farmers will be eagerly awaiting the arrival next year of the new C850 carts. 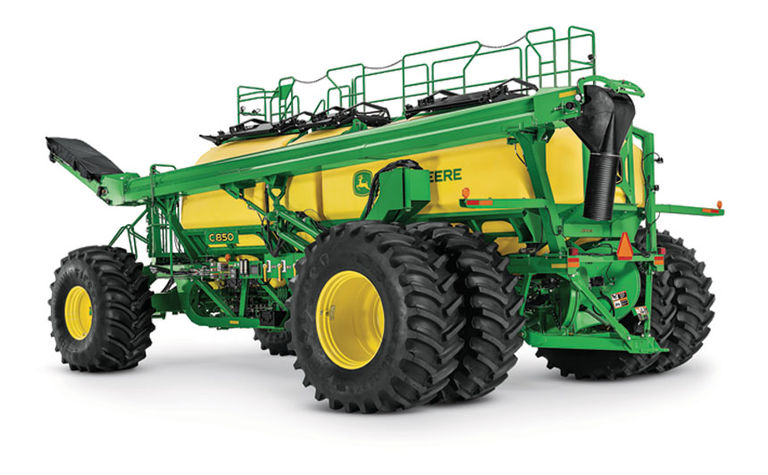 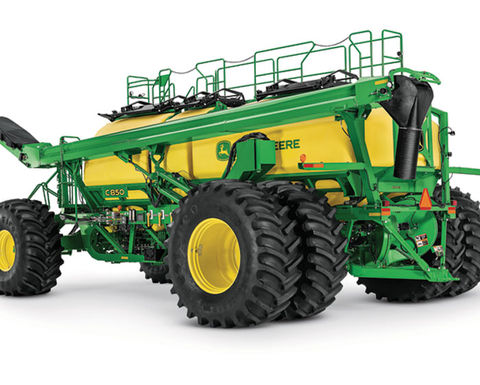 Cart expansion: John Deere will boost the capacity of its air seeder carts with the C850 series, available in Australia next year.

Next year’s C850 models will blow those capacities out of the water as the 850 stands for 850 bushels which equates to about 30,000 litres.

The C850s will feature two separate, high-capacity fans – one for seed, one for fertiliser – delivering product from four tanks, including an 1800 litre small seeds bin.

Standard fitment will be with a 40cm belt conveyor which can also be used to empty the bins.

Kondinin Group researchers have been looking at air commodity carts and the John Deere 1910 is one of 12 featured in this month’s Farming Ahead Research Report.

Another quad bike manufacturer has announced it will stop selling ATVs in Australia next year. 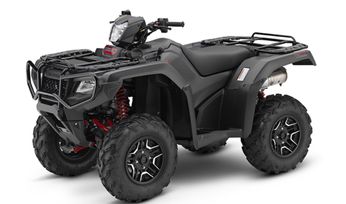 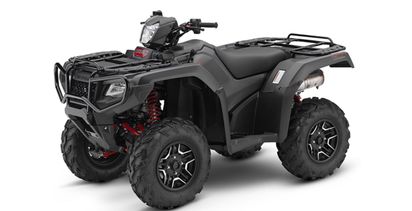