AS ONE of the country’s leading rural and agricultural insurers, WFI has been an active part of the fabric of rural Australia for nearly 100 years. 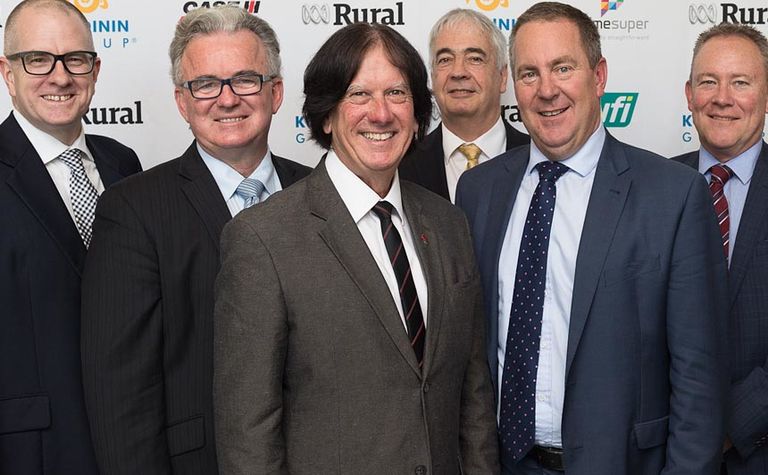 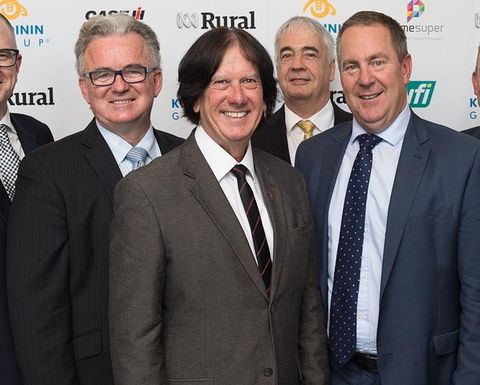 WFI were the platinum sponsors of the 2016 Australian Farmer of the Year Awards, represented at the Awards announcement lunch by Tim Jeffcoat, John Snowball, John Marsden, David Cooke, Andrew Beer and Colin Gilson.

This year, they continue their support of the agriculture industry as platinum sponsors of the Kondinin Group and ABC Rural 2017 Australian Farmer of the Year Awards.

Senior Manager, Distribution Agri-business West, John Snowball, said that being the platinum sponsor of the Awards was an important role for WFI and enabled the company to acknowledge and celebrate the work being done by rural Australians.

“Australian agriculture is a thriving industry full of so many unique and interesting people and stories,” Mr Snowball said.

“We value being part of an event that celebrates the work being done on the land by both the existing generation and that next crop of innovative, daring farmers who are not frightened to think outside the box.”

Mr Snowball was on the shortlist judging panel for the 2016 Awards and will return as a judge for 2017. He was impressed at the quality of nominations that were received last year.

“While the winners I met at the announcement lunch last year were certainly worthy recipients, I saw a lot of fantastic candidates during the judging process who only missed out on the top spot by a very small margin,” Mr Snowball said.

“Seeing the nominations during judging reiterated to me that this industry has so much potential within it. I encourage everyone who did enter last year to consider doing it again this year – building on their applications by including the work they have done in the last 12 months.”

“I look forward to being involved in the judging process again this year.”

Michael Badcock was the inaugural winner of the Rural Community Leader of the Year Award for 2016, and was also the recipient of the Award for Excellence in Diversification. Mr Badcock said that winning the Awards opened people’s eyes to the work he has been doing in the industry.

“I have gained a lot of respect from my peers, many of whom were not aware of my various activities,” Mr Badcock said.

“This has now resulted in me achieving more advisory and advocacy opportunities.”

Entries for the 2017 Australian Farmer of the Year Awards are now open and can be completed online HERE.

Winners will be announced at an exclusive Announcement Lunch at Parliament House, Canberra, on 16 August 2017. Flights and accommodation for the winner to attend will be provided.

Kondinin Group thanks platinum sponsor WFI for their continued support.

For more information on the Awards, please contact Kondinin Group on 1800 677 761 or contact@kondinin.com.au

It's time to start thinking about nominations for the Farmer of the Year competition. 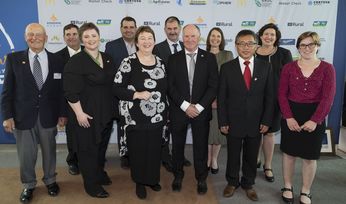 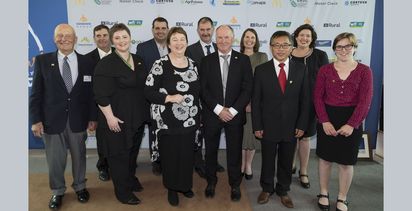