RAPIDLY changing technology in cropping has forced growers in Western Australia to assess new tactics, with many consulting a new case study booklet released by GRDC. 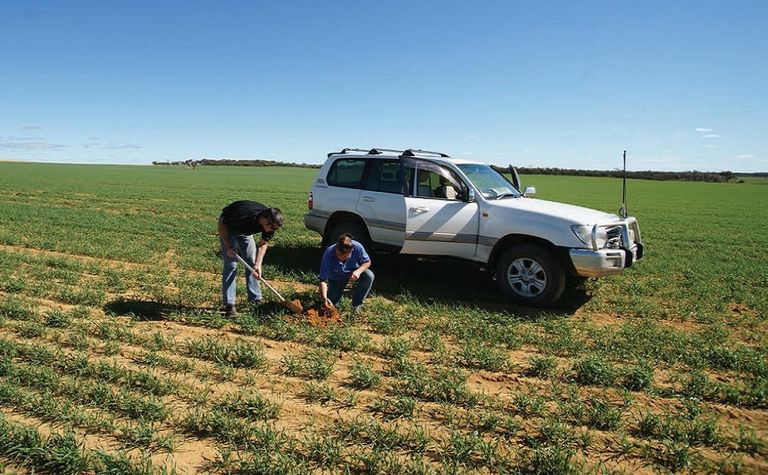 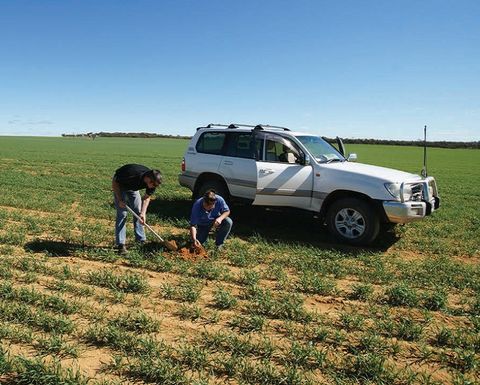 “The publication is an initiative of the GRDC Regional Cropping Solutions Networks (RCSN) in the Geraldton and Esperance port zones and was produced by the South East Premium Wheat Growers Association (SEPWA),” he said.

“It features growers based mostly in these two zones and showcases their approaches to VRT, which involves developing a management strategy to target inputs rather than applying them as a blanket rate at paddock scale.

“Comments from four experienced consultants working in the field, as well as links to further information are included in the booklet.”

States said precision agriculture using VRT was seen by some WA growers as an obvious and ongoing gradual progression in refining their farm management programs.

“But others are either daunted by the new technology or cannot see the benefits outweighing the cost of purchasing new machinery or equipment,” he said.

“Other causes for reticence include paying for expertise and technical support, difficulty in understanding the technology, and the amount of time needed to learn and implement it.”

In addition to the case studies, States said other recent projects addressing VRT included research near Dowerin in 2015, supported by the Kwinana West RCSN group, that found using a range of soil mapping and information layers for VRT application in seasons typical of that year could potentially:

The Kwinana West project, coordinated by the Kondinin Group, highlighted if growers already had good quality historical yield and soil data, they might not need to incur the initial costs of doing EM and Gamma radiometrics surveys to reap the rewards of VRT adoption for crop zones.

Listen in to a new fungicide resistance podcast for all you need to know for the growing season. 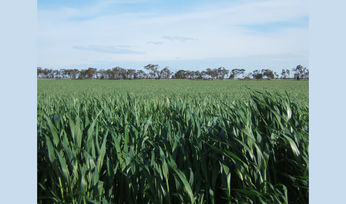 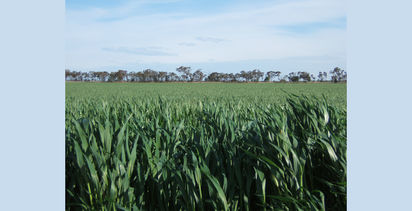