The Country Fire Authority (CFA) has issued a warning for primary producers to exercise caution when making hay this year. 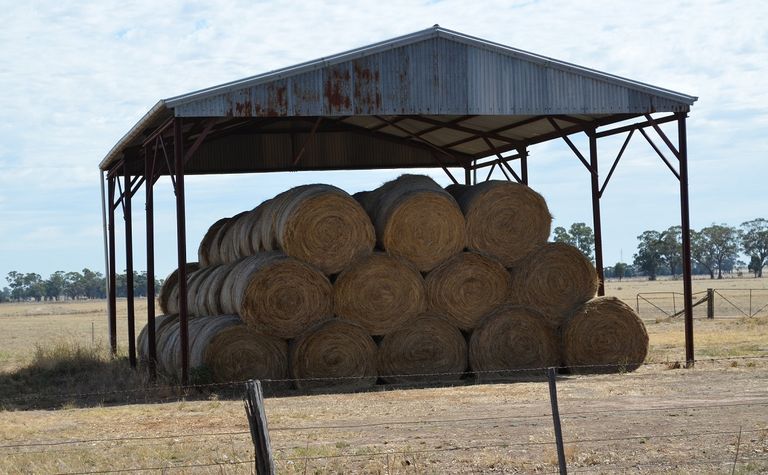 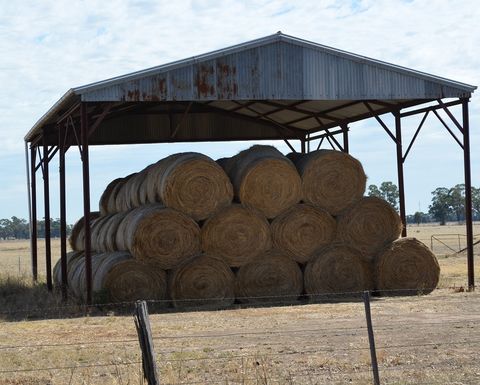 The CFA is warning of the need for good hay management this spring to avoid haystack fires. Picture Mark Saunders.

"Over the previous fire season CFA crews responded to close to 90 haystack fires - more than any season before," he said.

"North West Victoria was a hot spot last fire season and remains a concern for CFA. Dry conditions have meant some crops have failed with farmers having to cut crops for hay raising the potential risk of haystack fires.

"It is important for farmers when you're preparing your property for the fire season that your haystacks are prepared, put away and stored safely."

Warrington emphasised that haystacks can pose a great danger and occupy crucial firefighting resources for days during a potentially extreme fire season.

"What people don't realise is that when a haystack catches fire, it continues to smoulder over a long period and CFA crews need to continue monitoring it for several days to make sure it doesn't spread and get out of control," he said.

"Haystack fires can start quite easily from lightning, equipment and machinery, but another major source is spontaneous combustion."

Spontaneous combustion can occur when hay is either not properly cured before baling, or not stored to protect it from rain or damp conditions, which means moisture content in the bales is higher than the recommended level.

They are then stored in environments with high temperatures and little airflow which triggers a chemical reaction that leads to fire. This can happen to any bale regardless of size.

"The advice is clear and simple; cure your hay properly and then store it in multiple locations and away from assets to avoid large losses if a fire occurs," Warrington said.

Some tips for hay making include:
* It is important to ensure hay is well cured before bailing.
* Know the history of the hay purchased.
* Keep haystacks to a limited size.
* Monitor moisture and temperature of the hay regularly.
* Watch for unusual odours such as pipe tobacco, caramel, burning or musty smells.
* Store hay in separate stacks or sheds away from farm equipment and other buildings.
* Keep hay dry. Protect it from rain, leaking rooves or spouts, and runoff. Cover stacks with tarps or hay caps.
* Don't stack hay right to the top of a hay shed. Allow some air to circulate at the top - this helps to carry away moisture.
* Temperature Guide - Use a thermometer in a probe or insert a crowbar into the middle of the stack for two hours if it is believed the hay is getting hot.
* Less than 50°C (can handle the crowbar without discomfort): Check temperature daily.
* 50°C - 60°C (can only handle crowbar for short time): Check temperature twice daily.  Remove machinery from shed.
* 60°C - 70°C (can touch crowbar only briefly): Check temperature every two to four hours. Move hay to improve air flow.
* Over 70 °C (crowbar is too hot to hold): Potential for fire. Call 000 immediately. Avoid walking on top of the haystack.

Don't let your hay go up in smoke 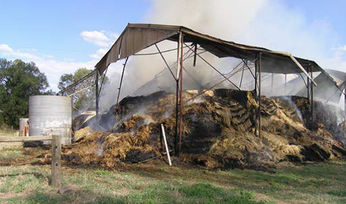 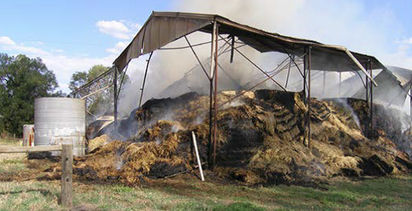 Warning on haloxyfop for canola and oilseeds 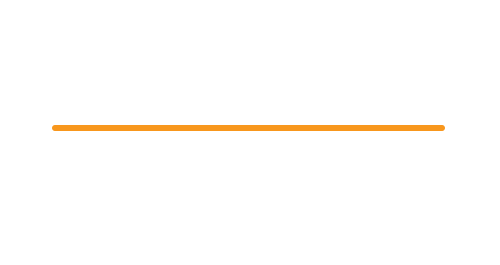