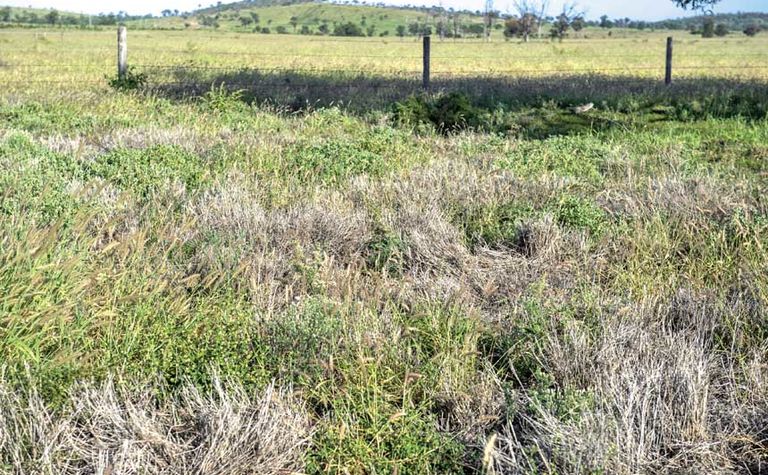 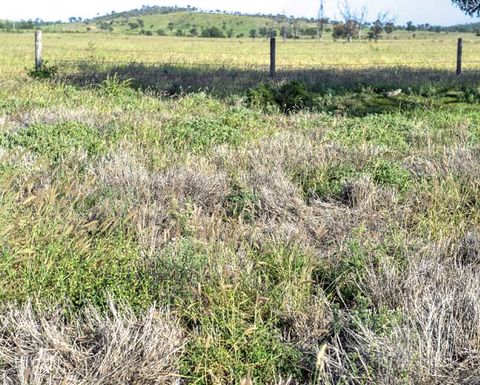 "It can begin as an area the size of a dinner plate, spreads to a dining table, and then to a whole paddock," Nick said.

"There appears to be no really good pattern to where it is occurring, in terms of soil type, topography or weather, so we're trying to figure out what is causing it."

In May this year, MLA announced a multi-pronged action plan to map and address the issue. As part of this, producers in affected areas were surveyed, with early responses indicating that three main species of pasture are being affected - buffel grass, blue grass and green panic.

"Based on reports to date, the average affected area of pasture per property is around 133 ha," Nick said. "The total area affected is a few tens of thousands of hectares, but it's not right across the industry. Although it's not a widespread problem for the industry as a whole, it's dire if it's on your property, so it is not a trivial issue.

"It's a disease and it seems to spread from plant to plant but at this stage our understanding of exactly what is the cause, or set of causes is speculative.

"Some change in pasture ecology may be involved and that is something we'll learn more about as we investigate."

The investigation now underway brings together a range of organisations, including MLA, Queensland DAF, and University of Southern Queensland, and private consultants.

They plan to use a range of methods, including drone and satellite imagery, to map the extent of the problem, and will overlay that with topography, weather patterns and pasture management practices.

Samples from affected and unaffected areas will be analysed using traditional and metagenomic methods to determine any pathogens that may be present. Metagenomics involves analysing the DNA footprint of a sample, such as a soil sample, to determine what organisms are present. It is a new technique that enables relatively rapid analysis as it doesn't require individual species to be cultured to enable them to be identified.

"Some of the techniques we are now using weren't available a few years ago, although we are also using the traditional approaches of looking at types of fungi and minerals in the soil," Nick said.

"Once we understand the pattern of the disease, we can see what other factors we can correlate and work from there to find potential remedies."

Nick said another significant component will be producer engagement.

"Producers know their properties better and anyone else," he said. "Their input on management history, access to affected land by researchers and help with testing will be essential."

At this stage, there are no quarantine or restrictions of movement of livestock to and from affected areas.

"At present, the biggest risk to the livestock industry from this issue is that people could try to get rid of it by spraying crop fungicides, and that's a bad idea," Nick said. "Crop fungicides absolutely should not be sprayed on pasture; doing so is a huge risk for the whole industry as it could cause contamination of the supply chain. Chemicals should only be used as per label registrations. It is also highly likely that such chemicals will not affect dieback. Nor does burning affected areas appear to be useful. Any causative agent is probably in the soil and burning invites weed invasion."

Nick is confident that the plan the researchers are working through is going to deliver results.

"We're going to learn a lot in this project. It's a challenge, but we are working with producers to get to the bottom of it."

To report signs of pasture die back contact DAF's Customer Service Centre on 13 25 23. Photographs can be submitted to plantpestdiagnostics@daf.qld.gov.au

Queensland Department of Agriculture and Fisheries (DAF) states the symptoms of pasture include: 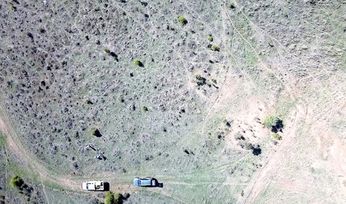 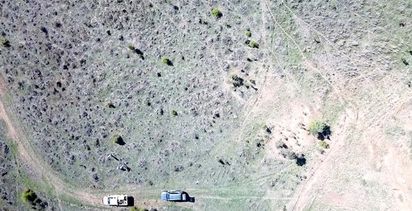