IF YOU are looking to improve the profitability of your pastures, the first thing you need to do is to deal with soil fertility, according to Department of Primary Industries New South Wales technical specialist in livestock systems Phillip Graham. 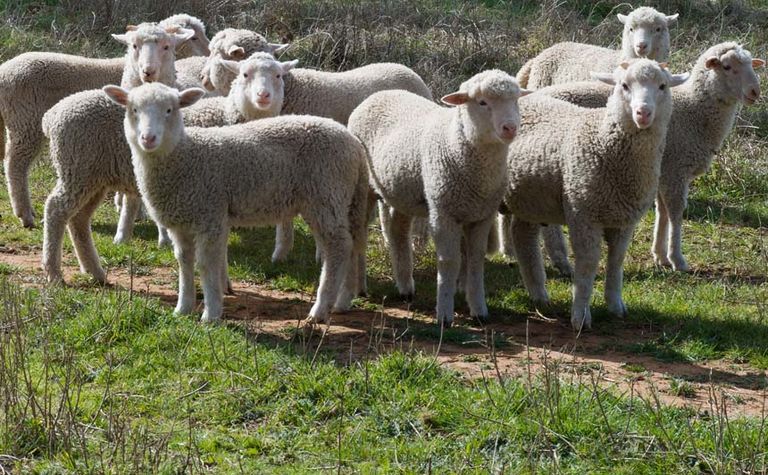 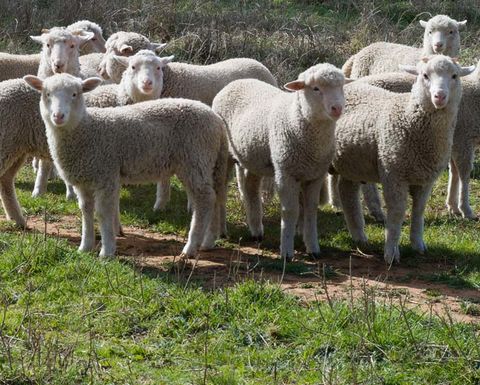 Speaking at a recent webinar organised by Making More From Sheep, Phil went on to say that you should only look to resow pastures if improving fertility does not improve productivity.

“It’s my view that sowing new pastures should be the last thing you invest in, due to their long payback time even if establishment is good,” Phil said.

“People generally address fertility issues when they establish new pastures, but if they addressed those issues without worrying about sowing the new pasture, they most likely would have still turned things around.

“In a lot of the pastures I see, a lot of the critical species are present but they’re not performing. In almost all cases that is because of a lack of soil fertility.”

Soil fertility should be addressed in response to soil testing and Phil offers another word of caution here, saying that not all soil testing meets the requirements for good science.

“The University of New England did some work years ago – in the 1960s – and found that 30 cores were needed per sample to accurately find out what was going on in a given area,” Phil said. “Any less than that and the results were variable.

“Soil analysis is only as good as the samples taken. The lab can’t fix up errors from bad sampling. If we’re relying on soil testing to make decisions, we need to be clear that the soil testing is accurate. If you’ve got someone coming in to take your soil samples, ask what protocols they’re using. You need to make sure you’re getting solid information to base your decisions on.”

An additional benefit of addressing soil fertility can be a decrease in weeds.

“If you improve the density and strength of the pasture, then you have fewer weeds because there is more competition from pasture,” Phil said.

“If you take bare ground away from weeds, you get fewer weeds.”

Phil recommends that problems such as weeds be tackled from more than one control method. While spraying or slashing pasture weeds may be required, soil fertility is also a player in weed control.

“Fix the problems first and then see what the pasture does next,” Phil said. “Get the fertility and grazing management right first and then wait. You should see major improvement in three years; if you don’t, then look at resowing. Maybe you need to resow the whole pasture or maybe you need to add some species to the existing base. Look at what you have first. I really think too many people rush into resowing. It’s expensive, so think about it.

“The exception is when there are no productive species within the existing pasture base – in that case, resowing is essential.”

WHAT WORKS FOR YOU

Phil said the aim of any producer should be to create the pasture that works for their individual situation and for their risk profile.

“Every property has a productivity potential that is set by weather and soils; every one has a ceiling,” he said.

“But each producer also has a risk profile.

“There’s only a minority of grazing properties that are running at their full potential.”

Phil quotes research from his local area of Yass, NSW, that gave a long-term stocking potential of around 14 DSE/ha for the region.

“Above that the risks blew out because of the risk of being hit by bad years. Different people view that risk differently. For a variety of reasons, some people will run a property at lower than its potential, and they’ll reduce their risk that way.

“A pasture needs to be as productive as you need it to be,” Phil said.

“If I’m a producer and I’m happy for my property to be performing at 75% of its potential, then the pasture doesn’t have to be perfect.

“If you are spending a dollar, you need to make sure you are getting a return on it.”

Phil Graham’s webinar is available online HERE. Making More From Sheep is a joint program funded by MLA and AWI. 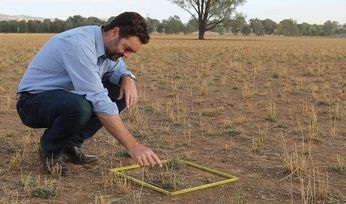 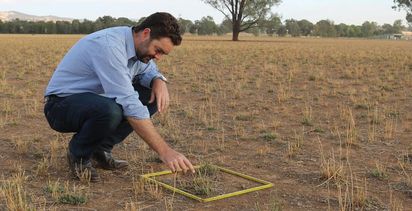 Probe network up and running in Victoria