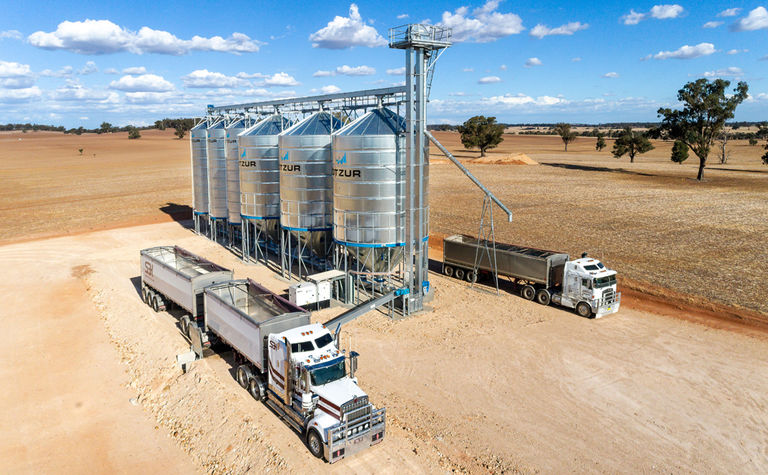 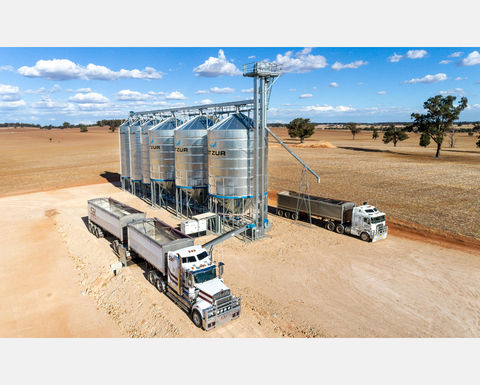 Harvests are often the most hectic time of year for farmers, capping of months of hard work and money invested into each crop. Managing grain during this time can be critical. The longer it sits in the field, the higher the risk of deterioration.

In addition, farmers are often attempting to improve production to get as much out of the harvest as possible, meaning even more grain needs to be handled.

This is why many farmers are opting to invest into their on-farm storage, accordingtTo Andrew Kotzur, Managing Director of silo manufacturer Kotzur, based at Walla Walla, NSW.

"As harvesting equipment gets more efficient and faster, we're seeing a greater need from farmers for a way to manage their grain post-harvest," he says.

"Improving harvest efficiency requires both labour and capital to be properly utilised.

"Harvest transport costs are usually at a premium and waiting on trucks can cause interruption. Labour availability, receival depot opening hours, restrictions around grades and moisture are often key limiting factors."

Kotzur has been involved in the silo sector for more than 60 years and is headquartered in Walla Walla, NSW.

More recently, Kotzur's focus shifted to a form of silo design where instead of manufacturing silos entirely within a factory, Kotzur now designs silos that are assembled on site, avoiding transport size limitations.

Today, Kotzur continues to develop the technology and infrastructure used in shipping and storing grain, undertaking many projects to improve downstream logistics.

One solution Kotzur has implemented in southern NSW is a highly efficient on-farm storage system. It incorporates six silos with a total capacity of around 1500 tonnes. Grain is received via a road hopper and loaded direct to truck, with fixed handling equipment capable of conveying 150 tonnes of grain per hour. Because the silo is on the farm itself, grain can be managed in and out of storage any time of the day.

The system has full blending and recirculation capabilities, allowing for fumigation to keep grain insect and residue free. Each storage silo comes equipped with cooling aeration, meaning higher mixture grain can be safely stored until it can be blended, dried or delivered to an end user that accepts higher moisture content.

Off grade grains with lower protein or higher screening can be stored prior to blending or delivery to an end user.

"Reducing supply chain costs ultimately means money will return to growers," he says. "This is why Kotzur has been focused on finding ways to improve rail loading efficiencies."

Improving rail loading efficiencies was one of the core streams that made up bulk grain handler GrainCorp's Project Regeneration. The project aimed to provide an improved service to its customers.

Don Taylor, GrainCorp Executive Chairman at the time, explains the company was seeking to return up to one million tonnes of grain to rail through reduced train cycled times and streamlines.

"Rail freight performance has been in decline for some years. Slow loading and short sidings mean grain trains are shunted across multiple sites and cycled slowly, creating both cost and complexity," Mr Taylor says.

Kotzur was involved as part of Project Regeneration, building several facilities designed to improve the efficiency of the rail network. Grain is received from trucks, then weighed and loaded into wagons at about 1000 tonnes per hour. The facilities feature 1500 tonne capacity, hopper-bottom main storage silos, dual 80 tonne batch weighing bins, 400 tonnes per hour intake from a 30 tonne in-ground pit, belt weighing for inbound grain, 1000 tonne per hour belt conveyors and bucket elevators, office and control room.

Mr Kotzur says the supply chain upgrades have led to improved efficiency across Eastern Australia, meaning more money in the pockets of farmers.

An ACCC inquiry will look into farmer treatment from the food supply chain. 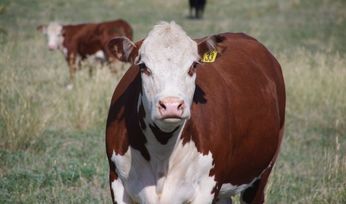 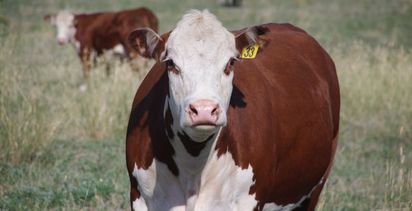